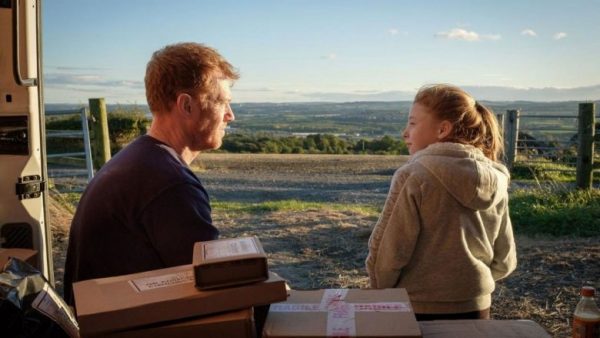 After his Palme d’Or win in 2015 with I, Daniel Black, Cannes old timer Ken Loach is back with his regular writer Paul Laverty and another slice of social realism with a title that will resonate bitterly if you’re still waiting for that parcel. SORRY WE MISSED YOU takes Loach back to the North East and the streets of Gateshead and Newcastle where hard-up grafter Ricky and his family have been facing an uphill struggle against debt since the 2008 financial crash and the rise of the gig economy and zero contract hours. An opportunity to get back into the black again comes in the shape of a shiny new van and a chance to run his own business as a self-employed delivery driver, but things don’t quite work out as expected despite his best efforts, and we feel for him. Laverty’s script flows along as smoothly as the Tyne in scenes that showcase Loach’s talent for bringing out the best in newcomers in an able cast that includes Kris Hitchen and Debbie Honeywood with Rhys Stone and Katie Proctor as their son and daughter. This time humour and honesty keep sentimentality low key. The locale is very much a character too, Shields Road and Byker which we get to know like the back of our hand in this enjoyable tale of woe, and we have his regular photographer Robbie Ryan to thank for that. MT