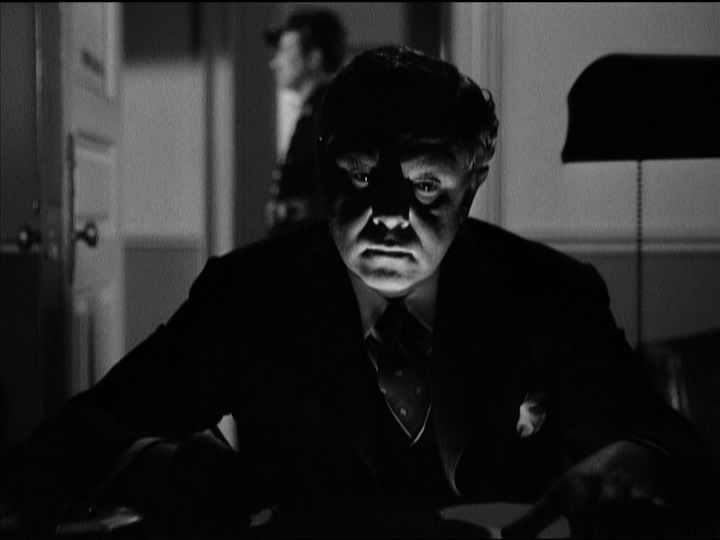 Joseph H Lewis dabbled in various genres but is particularly well-known for his 1940s film noir outings . So Dark the Night has the advantage being shot by the Oscar-winning Burnett Guffey (Bonnie and Clyde) whose chiaroscuro mastery elevates this rather implausible French-set whodunit making it stylish and worthwhile, along with its fine score by Hugo Friedhofer (who would win the music Oscar for The Best Years of Our Lives in the following year). Based on a novel by London-born Aubrey Wisberg, it stars Steven Geray as exhausted Parisian detective Henri Cassin who decides to take a break in the country. There he falls for the hotelier’s daughter Nanette (Hollywood star Micheline Cheirel) who is already engaged to a local farmer, but who (as usual) yearns for the bright lights of gay Paree. On the night of their engagement both Nanette and the farmer disappear leaving the hapless detective with another mystery – and more work – on his hands. Plus ça change!. MT

OUT ON BLURAY FROM 18 FEBRUARY 2019 COURTESY OF ARROW