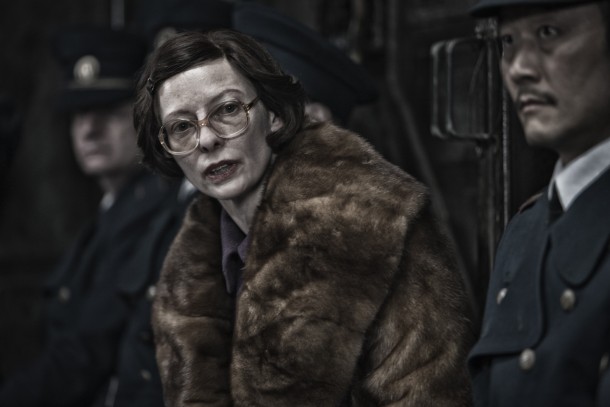 When Bong Joon Ho first opened Jean-Marc Rochette’s comic “Snowpiercer” in a Seoul bookshop, he supposedly devoured all three volumes on the spot. Eight years later, the French comic has been made into the most lavish Korean film of all time. Seolguk-yeolcha (Snowpiercer) describes an impending ice age caused by human hand, whose last survivors are left circling the earth in a non-stop express train. The rich are in the front carriages and the poor ¬– from whose perspective the story is told – at the back.