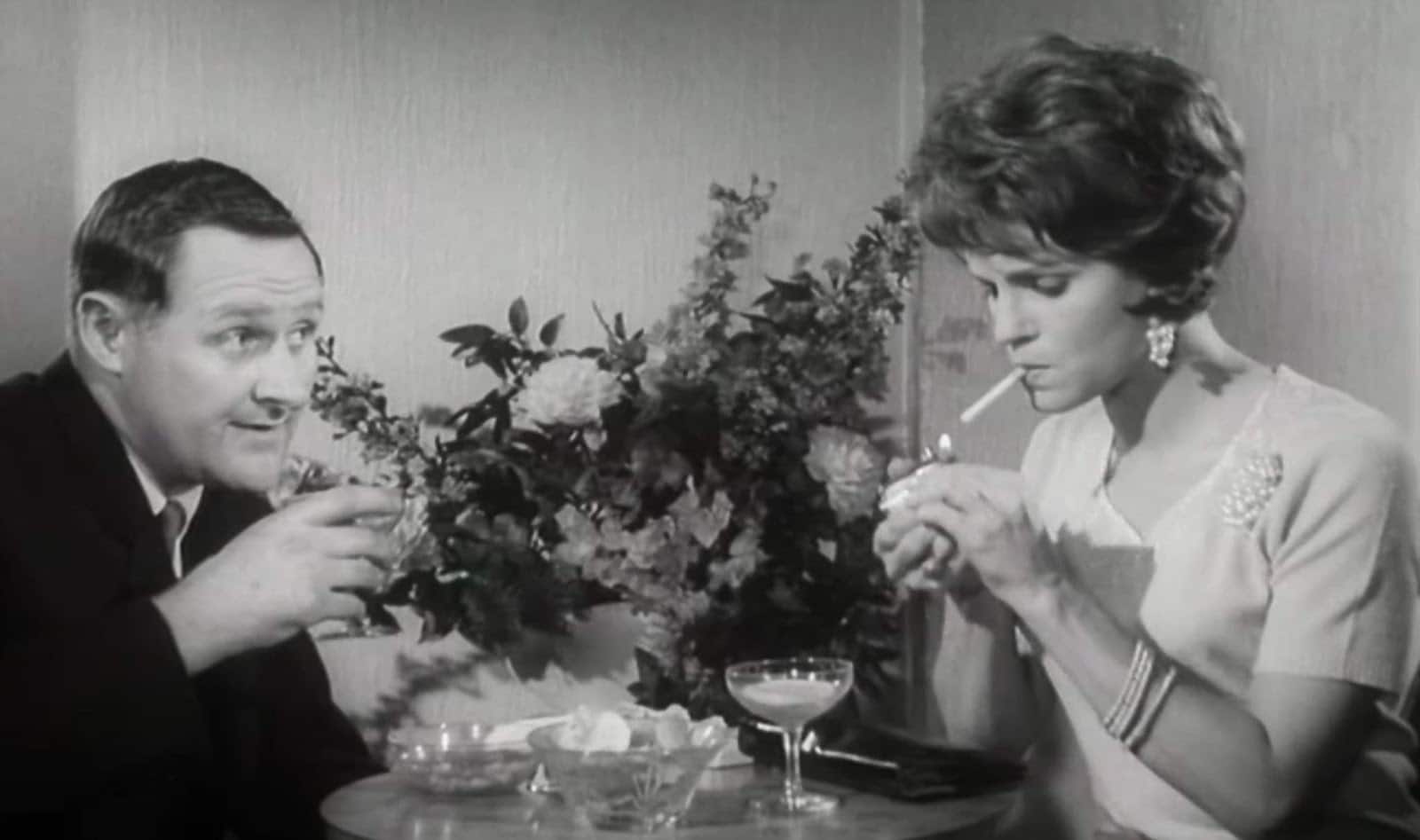 One of the many perks of the British ‘B’ movie of the early 60s was occasionally seeing a proper actor rather than merely a bankable star getting a lead role; and it only needs to happen once for posterity to be able to sit back and enjoy the result.

Just five years after an uncredited bit as a detective in ‘Sapphire’ – but long before his memorable TV turns in the likes of ‘Porridge’ and ‘Citizen Smith’ – the late Peter Vaughan effortlessly demonstrates his ability to carry a film lead on his broad shoulders, backed by a terrific supporting cast (mainly drawn from TV) including Sam Kydd and the town of Brighton.

The character Vaughan plays is given individuality by making him pathologically tight with money. I think it was a failure of nerve on the part of the film’s makers to add what looks like a last minute addition to make him more sympathetic in the form of the scene of him throwing money about with complete abandon visiting his sick wife in hospital; although even that provides an even rarer big screen appearance by another friendly face from TV in the form of Damaris Hayman as the nurse. (Sadly she died on 3 June, 2021, aged 91. That she was unbilled lends further weight to my supposition that her scene was a last-minute addition after the rest of the film was complete.) @Richard Chatten