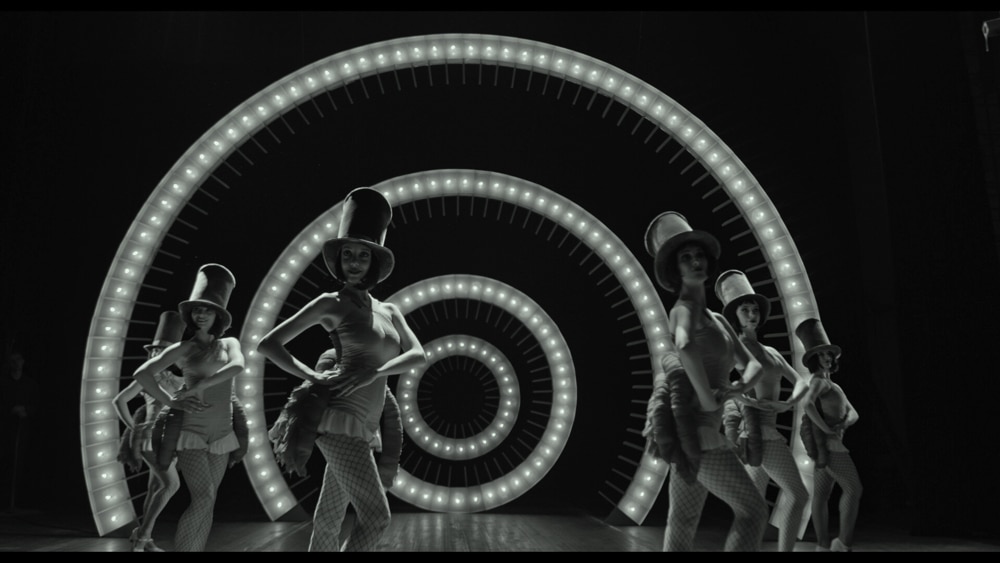 Taras Tomenko revisits his 2017 feature with a stylish re-creation of the early years of Slovo House, an artist’s colony in the Ukrainian capital Kharkiv, built in the late 1920s. Originally intended as a showcase for Soviet art, the Stalinist security forces and their compliant censors soon turned the creative idyll from a paradise to a prison where dozens were executed. But in the early years, before  the Soviet-induced famine known as the Holodomor (1932-3)  wiped out seven million people, Slovo was a creative haven for the literati.

In a blissful sunny afternoon in Slovo House, the artists, among them Mike Yohannsen, Tychyna, Pavlo Tychyna, Rayisa Troyan and Epik, are seen playing volleyball in the courtyard . Enter Volodymyr Akimov, a budding poet. The artists welcome him into their well-appointed wing which houses a solarium, a rarity in the Soviet Union. Somehow Akimov feels an outsider, his archaic poetry clashing with the others’ avant-garde efforts. A beady-eyed security officer senses his apprehension, offering Akimov the chance to become a spy from the privacy of his room, complete with a surveillance suite that takes in every other apartment in the block. Crucially he also offers Akimov the chance for literary success, duping an established author, Mykola Khuylioviy (Yakimchuk), into believing his play is on the censors’ list, and republishing it under Akimov’s name. Akimov then joins the pantheon of literary stars: when Bertholt Brecht, Theodore Dreiser and Bruno Yasensky meet for the Conference of Revolutionary writers in Kharkiv, the German playwright congratulates Akimov for a play he has not written.

But the noose is closing around the artists: Raya Troyanker (Levchenko), a self-styled ‘femme fatale’ is the first to be expelled from the colony. Meanwhile, Khuylioviy and another brave writer, travel to the Ukrainian countryside to confirm ‘rumours’ about the famine but have no chance to publish their horrific discovery, with tragic consequences for all concerned. But the Stalinist Security apparatus still grinds on: Akimov’s overseer is mortified by Khuylioviy’s fate, having has lost the source material for his ‘protege’s’ putative success.

Tomenko fashions his sophomore feature in the black-and-white style of contemporary Soviet films of the era, and although this works well from an aesthetic point of view, not so successful is his use of a ploy adopted by the propagandist filmmakers of the Stalinist era: he paints the villain, Akimov, blacker than black, making him into a serial rapist, highlighting his impotence. These voyeuristic, graphic descriptions sensationalise the core material detracting from the overall impact of this otherwise enlightening slice of Soviet history. AS