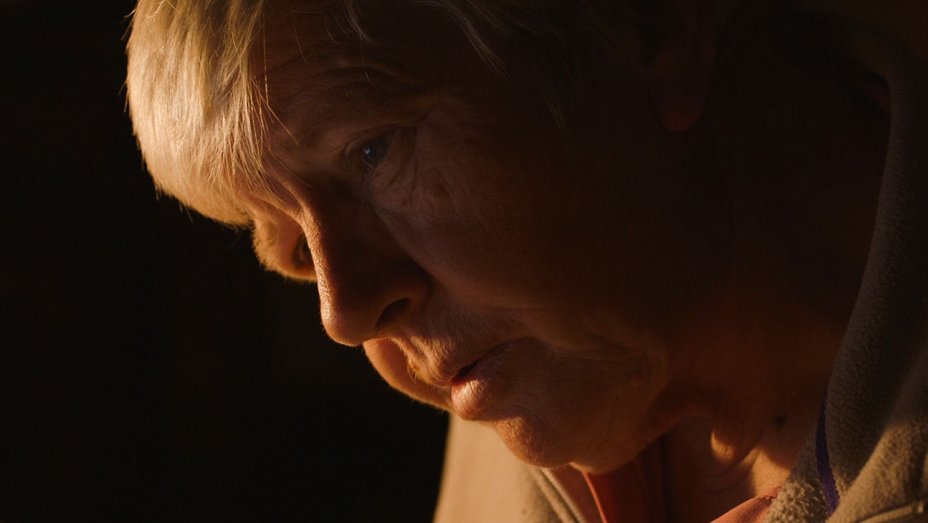 Like most people who have been driven to their knees and learned how to survive their troubled history, the Serbians are tough cookies. And none more so than the indomitable a professor (who is also her mother) in Mila Turajlic’s engrossing documentary. THE OTHER SIDE OF EVERYTHING illuminates turbulent times in pre-World War II Serbia when Tito’s communists countermanded her family’s spacious central Belgrade apartment, and forced them to share their home with two other families.

Srbijanka was a tiny girl when Tito came to power in 1943. But the experiences of her childhood have made her a strong-willed and independent thinker who cuts to the chase with salient truisms such as: ” You don’t believe how it all can begin….until it begins.”. Her views and experiences are enriched by fascinating archive footage and news reels of the Tito years in a film that won Turajlic the main prize at Amsterdam’s International Documentary Film Festival in 2017.

When the communists took over, the internal doors of her apartment were locked back and have remained so for more than 70 years. Serbia is a country that has never really recovered from this shocking era. It’s the sort of place where the Census-taker asks ordinary citizens searching questions like: “Have you had links to terrorism? What about genocide?”.

But it’s the personal story of its stoical matriarch that actually makes this potted history of Yugoslavia and Serbia over the past hundred years, so engaging. And it soon emerges that the casually dressed and amiably ‘bolshie’ raconteur actually took an active part in the eventual downfall of creatures like Slobodan Milosovic.

The rather opulent apartment bears witness to Srbijanka’s upmarket background of enlightened intellectuals and professionals. Her grandfather had involvement with the formation of the Kingdom of Serbs, Croats and Slovenes that later became known as Yugoslavia. Sadly, because Srbijanka was not a Communist, she was unable to study Law, but she later became a Mathematics professor at the capital’s University and worked hard to promote pro-Serbian interests. Like so many parents who have experienced terrible political regimes, she warns her daughter to be watchful and sceptical (Mila remains off camera). Yet Mila has her doubts, and this gently probing film marks their expression throughout. The Other Side serves as a worthwhile tribute to the valiant woman at its core, and to everyone who has risked their lives to make their world a better place. MT