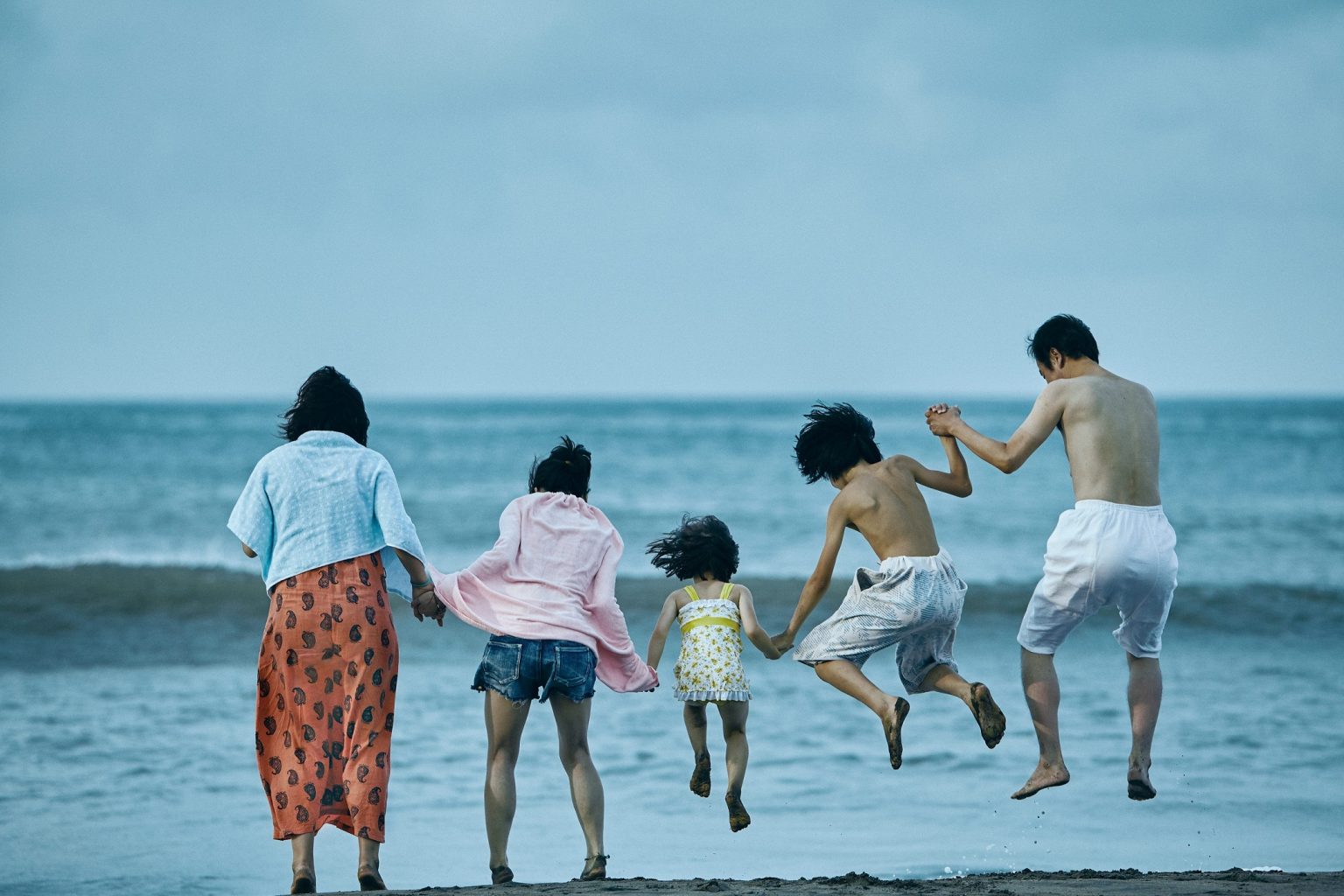 Hirokazu Koreeda’s portrait of parenting, After the Storm, has much in common with this perceptive and often ambiguous satire about a family of small-time crooks and the misguided theft they commit for compassionate reasons, but with devastating consequences. SHOPLIFTERS is a worthwhile addition to the auteur’s preoccupations with family life, father and motherhood – both real and imagined, and is possibly his best work so far.

In Tokyo, part-time workers Osamu (Lily Franky) and his wife Nobuyo (Sakura Ando) complement their meagre income with a sideline in shoplifting. Aided and abetted by son Shota (Kairi Jyo), they often swipe groceries from the local store near the flat they share with fellow grifter Noboyu (Sakura Andô), teenager Aki (Mayu Matsuoka) and grandma Hatsue (Kirin Kiki), who turns the most lucrative tricks of the lot.

One day they take pity on an abused and timid teenager called Juri (Miyu Sasaki), offering her board and lodging in their already cramped home. This simple act of kindness is the catalyst for change in the family dynamic unleashing previously hidden motivations that range from short-sightedness to self-aggrandisement, and even narcissistic pride.

A tonal shift from upbeat bonhomie to gloomy sadness takes place in the film’s third segment when the family anticipate their emotional loss and start to fear the backlash of their rash altruism, and its damning formal retribution. Kore-eda and his cast bring out  tremendous pathos in this well-meaning family, and while we feel for them as do-gooders, – in the true sense of the word – they are crucially also law-breakers. And this is the J B Priestleyan crux of this upbeat and cleverly-crafted caper reflecting the subtle nuances of Japanese society. MT