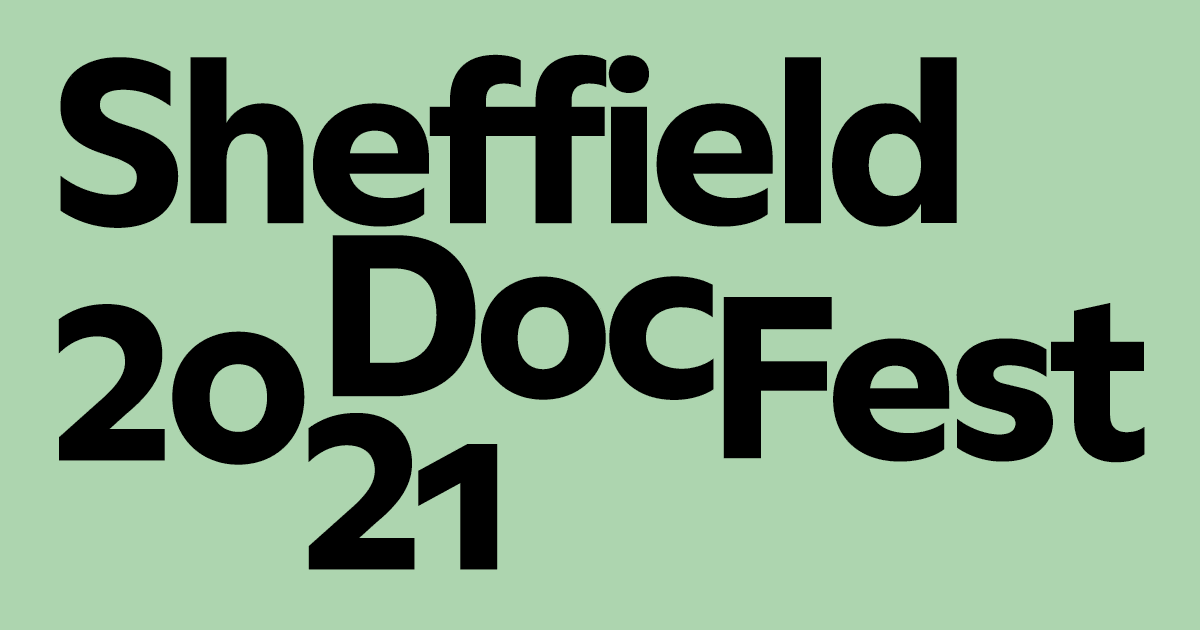 Among an exciting array of the latest big screen documentaries, this year’s SHEFFIELD DOC FESTIVAL highlights two new digital and TV productions heading to our screens with a series of quintessentially British stories

All at Sea: Fishing for Britain (w/t)

So disappointing that the British Fishing industry has been suffering of late with the new Brexit regulations. My own great grandfather was a sea captain with his own fleet of trawlers on the Lincolnshire coast so it seems only fitting that the BBC should explore our fishing heritage in this new six part series showcasing the British fishing fleet on a scale not seen before.

It follows boats from all around the nations’ shores plying their trade across a vast expanse of UK waters. Focusing on deep-sea fishing fleets, a key industry in communities from Shetland to Newlyn, this series will dramatically intercut the stories of fishermen who put to sea for a week at a time, work round the clock in all weathers, and do one of the most dangerous, high stakes jobs in Britain.

Each episode will be set over a week at sea, with multiple crews filming simultaneously, capturing the contrasting fortunes of different vessels. With access to boats in every kind of fishery, from multi-million-pound pelagics and supercrabbers to wreck-netters and trawlers, we’ll see characters facing unique challenges and shifting odds as they battle to bring home their catch – hundreds of miles apart, but all sailing the same fine line between risk and reward.

The series will use satellite tracking technology to drive graphics that link these stories and set them in the epic big picture of fishing activity around our coast. While latest-generation camera technology on board the boats captures this most dramatic of precincts.

All at Sea: Fishing for Britain (w/t) (6×60) for BBC One and iPlayer is made by Frank Films

In the wake of the BAFTA-winning Yorkshire Ripper Files and the extraordinary revelations of The Shipman Files, filmmaker Michael Ogden will re-examine the case of Dennis Nilsen, convicted in 1983 for the murders of six young men. Focusing on the lives of the victims, he’ll ask why 40 years on they remain just a footnote in this terrible case. Michael will explore not just who these boys and young men were, but also how attitudes at the time allowed their disappearance and murders to be overlooked.

Meeting with former police officers, he’ll discover their regrets about the premature closure of the case, leaving seven murder victims unidentified and families without answers about the fate of their missing children.

This series will upend everything we think we know about this case; exploring the homophobic attitudes that allowed Nilsen’s crimes to go un-investigated for many years. And how attitudes suggested that there was little interest in missing young men, often dismissed simply as ‘drifters’. Understanding the case anew, Michael will seek to show how these attitudes are as dangerous to young men’s lives today as they were almost forty years ago.

The Nilsen Files: A Very British Crime Story (3×60) for BBC Two and iPlayer