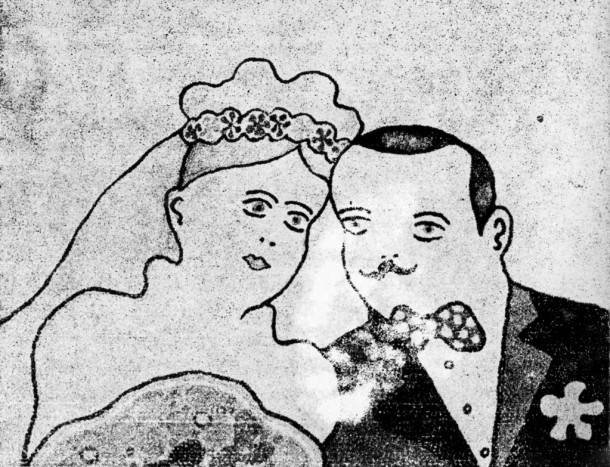 Sex in the Socialist Republic of Poland Kinoteka 2014

Sex in the Socialist Republic of Poland is fascinating series of sex-themed Polish animation shorts from the Communist era that somehow don’t feel dated and are every bit as real in their message and enchanting in their style and delivery as anything around today.

MEDUZA (1988) is a delicately rendered story of jelly fish: SEXI LOLA AUTOMATIC captures the sexual imagination of bored, married manhood in the animation style of Blake Edwards Pink Panther and LOT TRZMIELA (Flight of the Bumblebee) is a lavishly-styled floral animation set to a dreamy score by Zofia Oraczewska, who directed a series of shorts in the sixties and seventies but sadly never graduated to full-length features. Julian Józef Antoniusz, Andrzej Czeczot, Piotr Dumała and Alexander Sroczyński amongst others also take part in this film, organised in partnership with the London International Animation Festival. MT