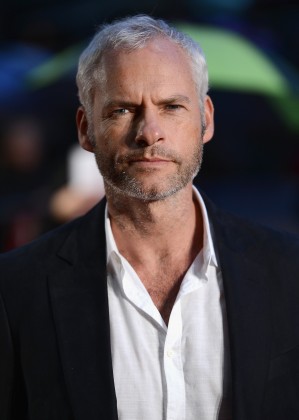 In Bruges goes to California here on a less successful jaunt.

If you laughed all through In Bruges you won’t find this latest outing from Martin DcDonagh nearly as funny. In Bruges is a hard act to follow and the day I saw this at the London Film Festival the place was full of film students who were laughing sycophantically throughout detracting from the moments of this black comedy that were funny.

True, it’s a sparky little number but feels too self-conscious for its own good.  If you do go you won’t be disappointed by the stellar cast though: Once again McDonagh’s teamed up with Colin Farrell who’s just right as Marty, a self-mocking Irish writer working on a script called Seven Psychopaths. On the plus side too, it has Christopher Walken as Hans, a weirdly likeable long-term criminal in partnership with Sam Rockwell’s mysogynist failed actor Billy, a role that he manages to make both charming and off-the-wall. In a convoluted storyline, Hans and Billy have kidnapped a fluffy dog from Charlie (Woodie Harrelson), an arch bad-guy who’s distraught at the loss of his pet and planning his revenge here as another silly baddy, a style which he’s perfected since No Kingdom for Old Men.

Take this jaunt as light comedy that applauds the very things it pillories, or see if you can find anything deeper in the convoluted Tarantino-style violence blended with the silliness of The Darjeeling Limited. MT