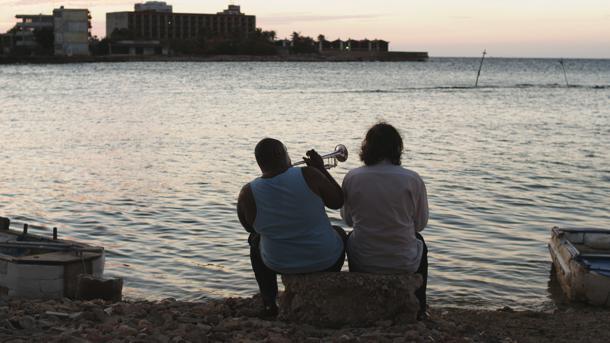 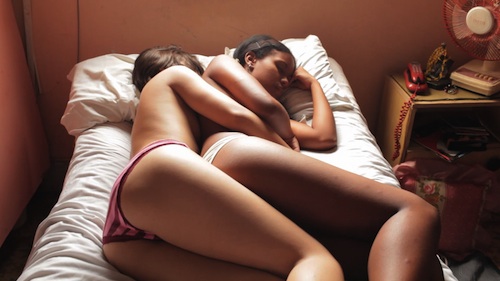 Seven directors offer up their cinematic snapshots of a week in the Cuban capital of Havana financed by the Havana Club International rum company.

And like most portmanteau films this one varies in quality and tone but ends up with too many overwhelming flavours and not enough food for thought. Benecio del Toro’s directorial debut  plays like a touristy promo with Josh Hutcherson as a naive American looking to get laid and coming a cropper. Emir Kusturica is likeable and louche as a disengaged film director on a musical bender with his Jazz-enthusiast driver.  Julio Medem’s nightclub singer is torn between love and her career while Gaspar Noé unsurprisingly veers on the dark side with a sinister sashay through the occult seen through the eyes of a teenage lesbian and has the most authentic feel.  The other segments are obscure or too cliché-ridden to be meaningful after the credits have rolled. 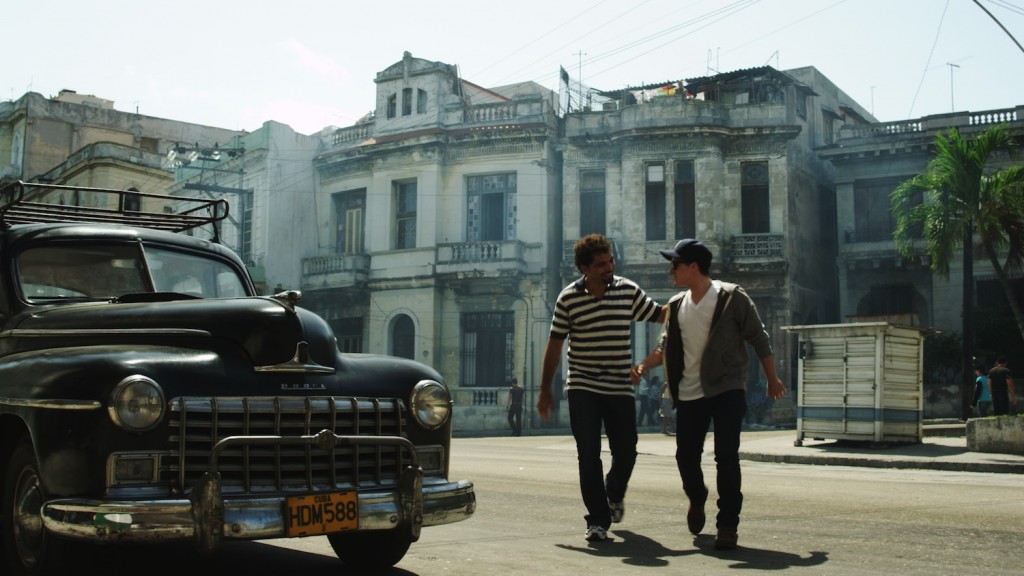