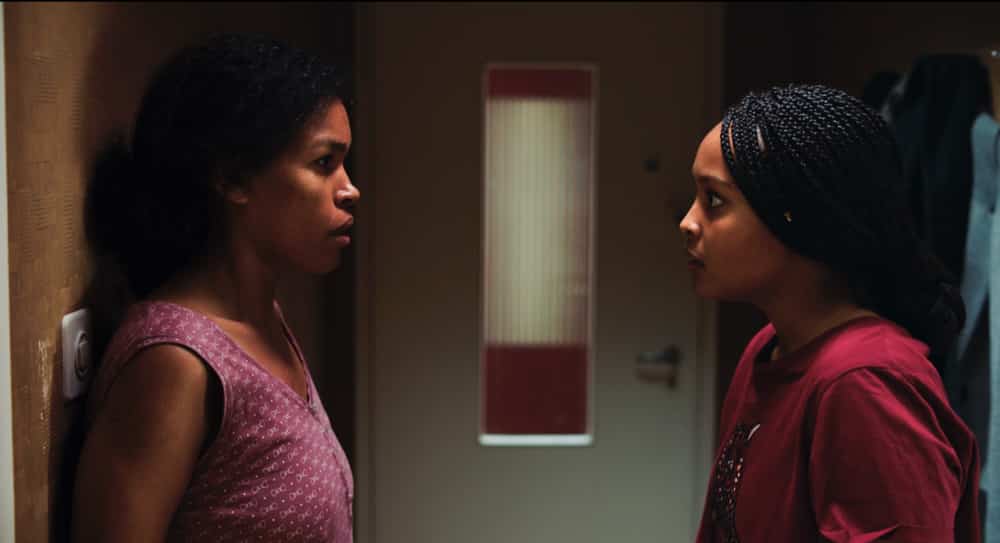 Heritage and traditional values threaten to disrupt the life of a single mother newly arrived in Zurich in this straightforward but solid debut feature from Swiss writer director Caterina Mona.

Semret feels like any other trans-cultural drama with its focus on how past trauma affects first generation immigrants trying to make a better life for their families in Europe. Writing and directing, Mona explores how these values can hold back the next generation, impinging on their freedom of choice.

Semret lives a modest and socially repressed life in Zurich where she clings to her more progressive teenage daughter Joe (Tekleab). Training to be a midwife at a teaching hospital in the Swiss German capital certainly has its challenges: And Semret struggles with the new language and a different culture, not to mention the emotional baggage she has brought with her from Etritrea. The arrival of hospital porter and fellow Eritrean Yemane (Teclebrhan) is certainly welcome at first. But this new relationship also forces Semret to face her own demons, or risk becoming a social recluse. And like many mothers all over the world, she has very mixed feelings about Joe’s friendship with Yemane’s teenage son Tesheme (Mengstab).

Although there are no surprises on the cinematic front, Mona tackles this no-frills feature with confidence, unpacking the various aspects of the immigration experience with insight and maturity. Supported by an impressive cast – many of them newcomers – Semret is a promising start from the Swiss filmmaker. MT