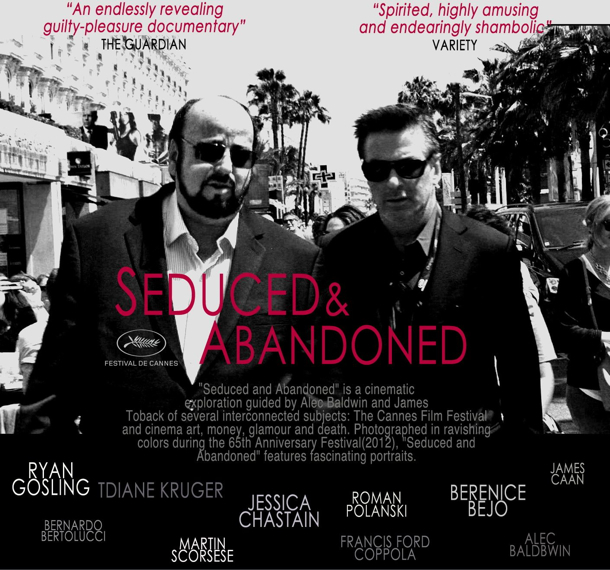 But as a peek inside the psyches of the powers that be it’s highly entertaining stuff; chock-full with witty interviews and footage of luminaries such as Roman Polanski, Bernardo Bertolucci, Martin Scorsese, James Caan and Francis Ford Coppola who talk candidly and amusingly about the bad times and the good times on their road to success as they reach the twilight zone. Voyeuristic, funny and fascinating – a must-see for all film fanatics MT

SEDUCED AND ABANDONED IS ON GENERAL RELEASE FROM 8TH NOVEMBER 2013