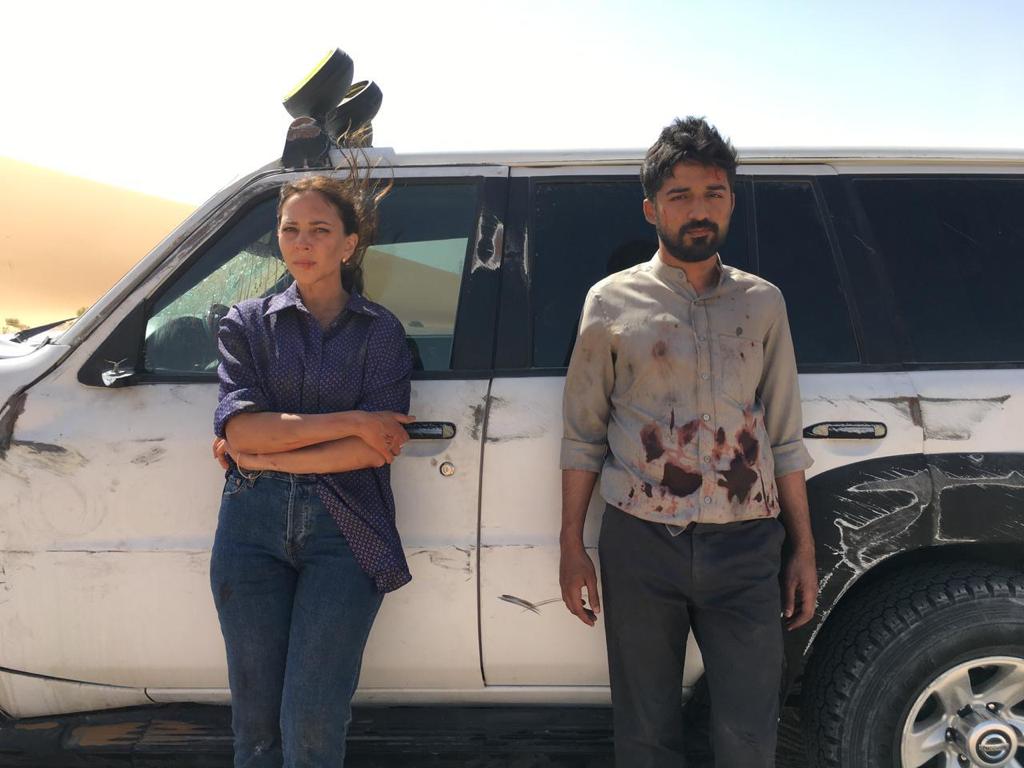 The Red Sea Film Festival will celebrate its inaugural edition from 6 -15 December 2021 in the world heritage site of Jeddah Old Town, flying the flag for a flourishing filmmaking scene in Saudi Arabia.

Junoon is the feature directorial debut of directors Maan B. and Yaser B. Khalid, played by Maan B., is a wannabe vlogger, who travels with his wife and best friend from Saudi Arabia all the way to Southern California, hoping to catch some great footage of paranormal happenings. When his wish comes true, the question becomes whether the three of them will have the presence of mind to turn the cameras off and flee.

Route 10 is the latest feature from director Omar Naim, co-written with Khalid Fahad. Jamal and Maryam are set to travel from Riyadh to attend their father’s wedding in Abu Dhabi, until the flight is cancelled, and they plan to make the journey by car instead. They underestimate the many hazards of the desert road, including an angry stranger whose terrifying pursuit has the brother and sister driving for their lives. Naim’s 2004 film The Final Cut, starring Robin Williams, was nominated for the Golden Bear for Best Film at the 2004 Berlinale.

The omnibus film Quareer is a collection of five Saudi women’s stories. The five female filmmakers, Ragheed Al Nahdi, Norah Almowald, Ruba Khafagy, Fatma Alhazmi, and Noor Alameer explore themes of abandonment, neglect, control, abuse and shame in a conservative society. In a captivating portrayal of a harsh reality, these women don’t hesitate to carve out their own spaces.

Fay’s Palette is the feature directorial debut from writer and director Anas Ba-Tahaf and produced by the leading actor Hisham Fageeh. Fay lives in a cloistered apartment, which she can’t leave because her only obstacle to the outside world is her brother. She expresses all of her obsessions through painting, but when she orders a new paint palette, matters get complicated. 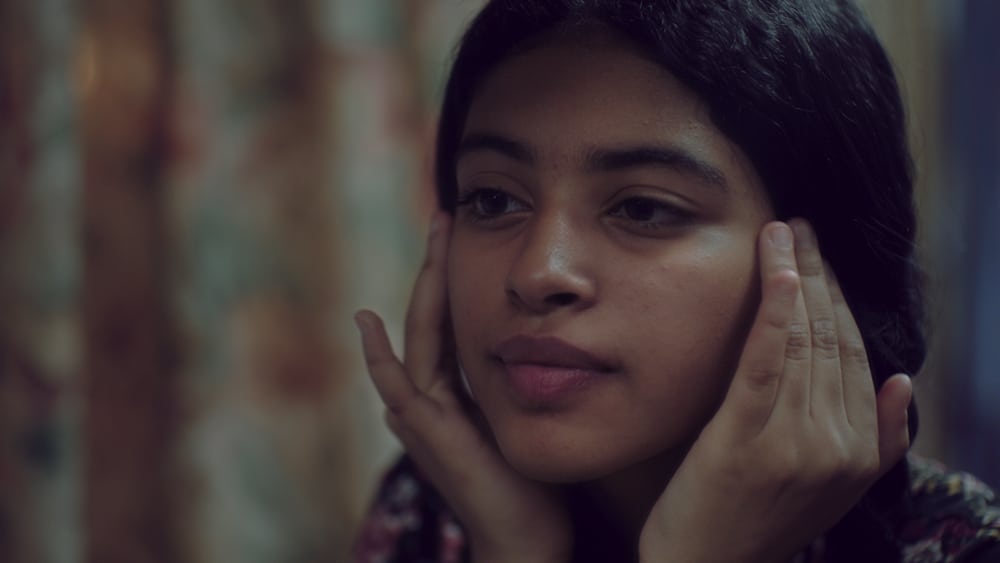 Directors Sara Mesfer, Jawaher Alamri, Noor Alameer, Hind Alfahhad and Fatima Al-Banawi tell five women’s stories in Becoming which was produced by the Red Sea Film Festival Foundation. Stories of a female infertility healer, an 11-year-old girl raised in a conservative household, a disappearing bride, a forty-year-old hairdresser contemplating an abortion, and a divorced mother are beautifully illustrated in this omnibus film from the five female filmmakers.

Kayan directed by Hakeem Jomaah takes us to an almost deserted hotel where a couple is stranded with their baby, here they are confronted with their obsessions. This only strengthens the circle in which they find themselves.

Cinema Al-Hara directed by Faizah Ambah follows the lives of three teenagers whose lives are changed forever when cinema come to the old neighborhoods of Jeddah. Shot during the Festivals community outreach program Saudi filmmakers and talents hosted workshops that contributed to the performance of the teenagers in addition to film screenings in the heart of the city.

The inaugural edition of the Red Sea International Film Festival will run in Jeddah, Saudi Arabia from December 6-15, 2021