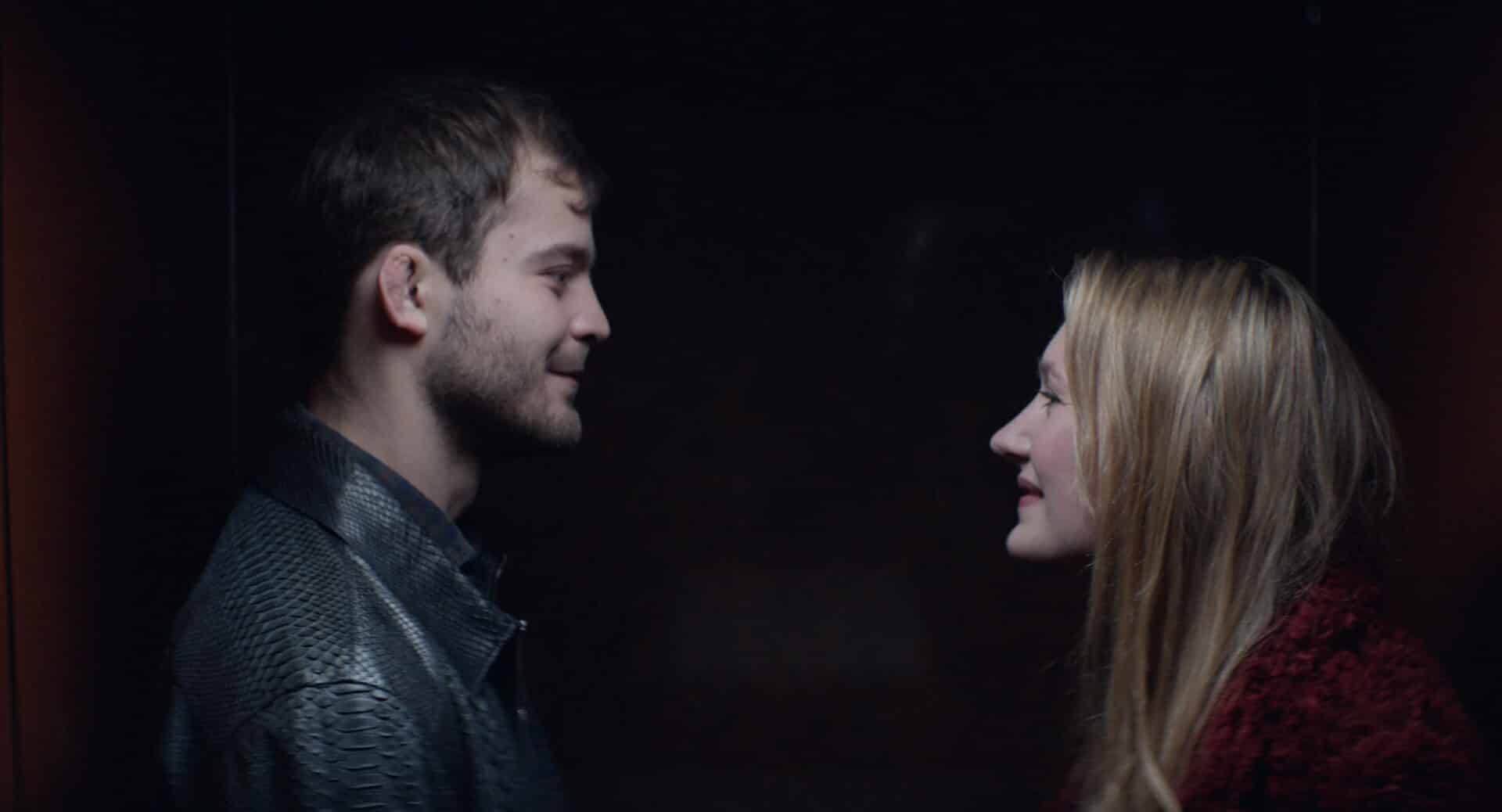 Not since Gaspar Noe’s 2002 thriller Irreversible has a rape scene been so violent as pictured in this police thriller from Patricia Mazuy. The French director is no stranger to Locarno Film Festival. In 1993 she won a Bronze Leopard for an episode in the TV series Tous les Garcons et les Filles de Leurs Age.

Saturn Bowling sees her return to the lakeside competition with a moody and viciously violent police thriller that channels the savagery of the wild into a shocking story of misogyny, murder and mutilation in the suburbs of Paris.

Arieh Worthalter is mesmerising as Guillaume the police detective in the midst of the mayhem. It leaves him no time to run the bowling ring and men’s dining club – with its extensive library of horrifying hunting themed videos – he has just inherited from his late father. Romance is also on the cards with an animal behaviourist (Lucas) who is helping with the investigation. But leaving the management of his club to his troubled half brother Armand (Reggiani) is a decision he will live to regret. No sooner has his back turned than things start to go wrong. Meanwhile, women are being menaced and murdered left right and centre, and Guillaume is getting nowhere with the investigation.

Of course, from early brutal scenes we all know who is responsible, but will they be stopped in their tracks?. Mazuy keeps the tension bubbling away with her regular co-writer Yves Thomas. Simon Beaufils does the rest, seting the tone with his neon-infused visuals, keeping things dark and mysterious, accompanied by an evocative occasional score from composer trio Wyatt E, Sebastian Landauer and Stephane Rondia. A captivating modern day thriller from another female French director at the top of her game who is not afraid to tell it like it really is. MT