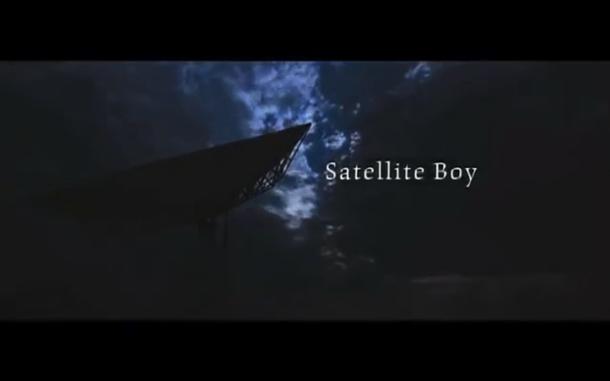 Catriona McKenzie’s feature debut, Satellite Boy, is a fine addition to the canon of Australian films and, like so many, showcases the enduringly magnetic presence of David Gulpilil. She has made several short films and indeed, directed serial television in Australia prior to this but took a while before deciding to make her feature debut.

Gulpilil came to prominence in Nic Roeg’s 1970 classic Walkabout and here, 42 years later, he passes the baton in another coming of age story, Aboriginal style. 12-year-old Cameron Wallaby was a boy playing in the road before this, his acting inauguration, and brings with him a naturalism and a very real sense of where Aborigines are now in their relation to ‘civilisation’.

Satellite Boy is a sensitively drawn depiction of something that could so easily have tipped over into mawkish or derivative fodder. The two young leads are engaging and their motivations and actions certainly believable in this rite of passage, à la Rob Reiner’s excellent 1986 Stand by Me.  Where it differs though and, to the writer/director’s credit, travels in a different direction, is that her film is not only about the brotherhood of boyhood friendship, but about real traditions, about the land and our immutable connection to it and the danger to us of losing sight of that.

Catriona describes the film as a love letter to her father, now passed away; an effort to explain that she now understands his process and what it was he was wishing to pass onto her, too young as she was to grasp it at the time. I would say she succeeded. AT