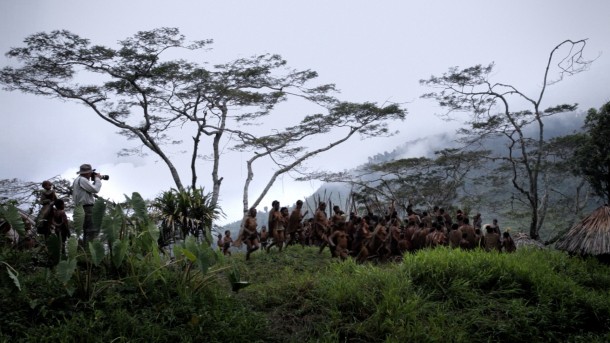 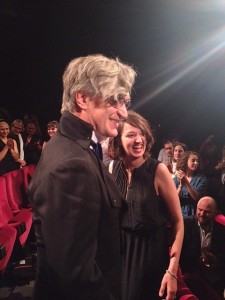 A biopic of famous Brazilian photographer and philanthropist, Sabastiao Salgado, manages to be both illuminating and moving. Directed (and narrated) by Wim Wenders and Salgado’s son Juliano, what starts as an harrowing and dramatic set of photographs from Africa and beyond, soon becomes a story with a truly inspiring and heart-warming conclusion, adding real weight to the simple story about this fascinating and creatively-driven man, now 70. From war zones in Ruanda and Bosnia to the deepest Amazon, his often shocking images show tremendous compassion and a desire to connect with his subject-matter. As is often the case, his son Juliano, received little attention as a child as Salgado travelled the World, while his wife Leilia, archived and published his works; setting up exhibitions from home and organising financing and funding. There are shades of the late Michael Glawogger to his searingly shocking images and a touch of the David Attenborough to his work with his animals. A peerless tribute to humanity and the animal kingdom. MT.