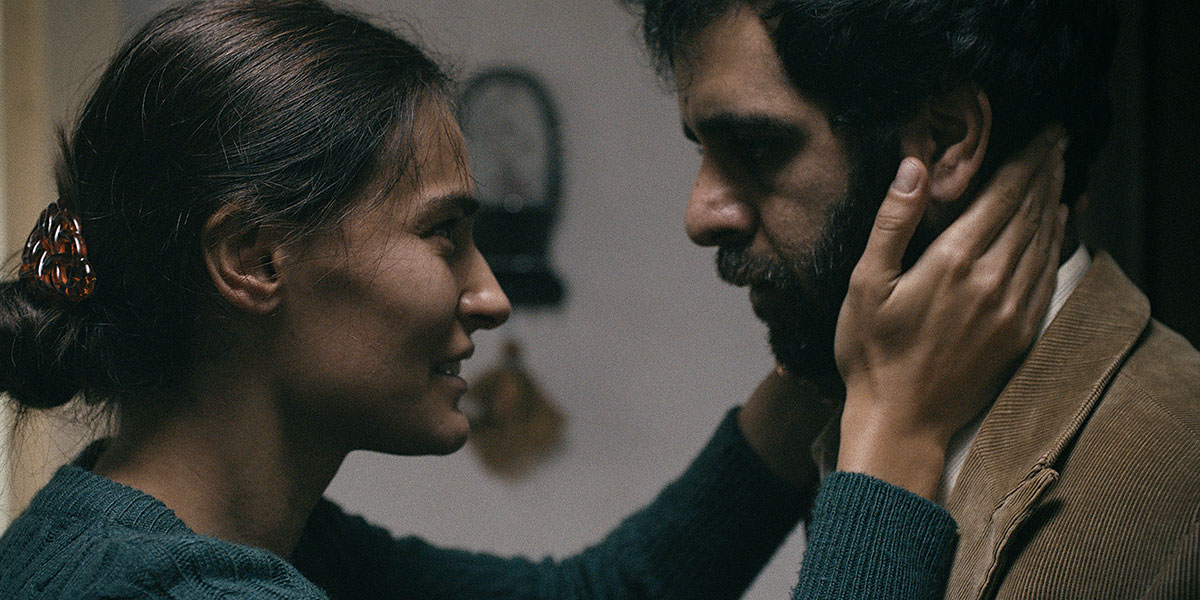 Ali Vatansever’s SAF is a paean to a lesser known part of Istanbul, where the denizens of the Fikirtepe district are hounded out of their homes to make way for luxury apartment blocks. Kamil’s story is symbolic of the uprooting and exploitation of ordinary working people who then resort to racism when they are unable to fight or even identify their real enemies. SAF also reminds us that racism is rife in every corner of the world where the old guard must now accommodate the newcomers.

We first meet Kamil (Afsin) at the gates of a building site. He’s a decent bloke trying to defend a Syrian émigré against his Turkish colleagues who call him a “filthy Arab who wants to take our jobs away”. The truth is Syrian workers are paid less than the native Turks, who call them scabs. Kamil finally gets a job on another building project, replacing the Syrian bulldozer driver Ammar, laid off due to a shoulder injury. At home, Kamil’s wife Remziye (Aksoy) is saving her paltry wages so she can afford to have a baby. Remziye works for a wealthy Turkish family in one of the newbuild luxury blocks. But Remziye also starts bending the rules upsetting her husband when he discovers her taking more than their fair share from the communal vegetable garden. “It does not matter that the others do it”, he tells her.

But his troubles at work are only just beginning: Kamil doesn’t have a licence to operate the bulldozer (unlike Ammar) and the licence fee – more or less a bribe to the bureaucratic authorities – is pretty steep. Fatih won’t lend him the money but the two strike a deal to try and get rid of Ammar. But after the plan goes wrong, Kamil disappears. The final scenes are played out through Remziye’s perspective.

Vatansever’s detached style never resorts to melodrama or sentimentality in showing how innocent people are often helplessly caught up in rapid social change, Their racism is ugly but is just a deflection of their own fears. Kamil tries his best to stay neutral, but in the end he is so overwhelmed by a family demanding he bends the rules for their own advantage.  SAF is carried forward by the sheer brilliance of Saadet Isil Aksoy whose Remziye acts in an enlightened and humanitarian way when the chips are down. DoP Vladimir Panduru shows the ugliness of poverty but also the lyrical poetry that lies between the tracks. With echoes of Barnet and Pudovkin’s early films. SAF is as impressive as it’s low key, Aksoy’s presence giving it a magical touch. Ali Vatansever demonstrates how less can be so much more. AS