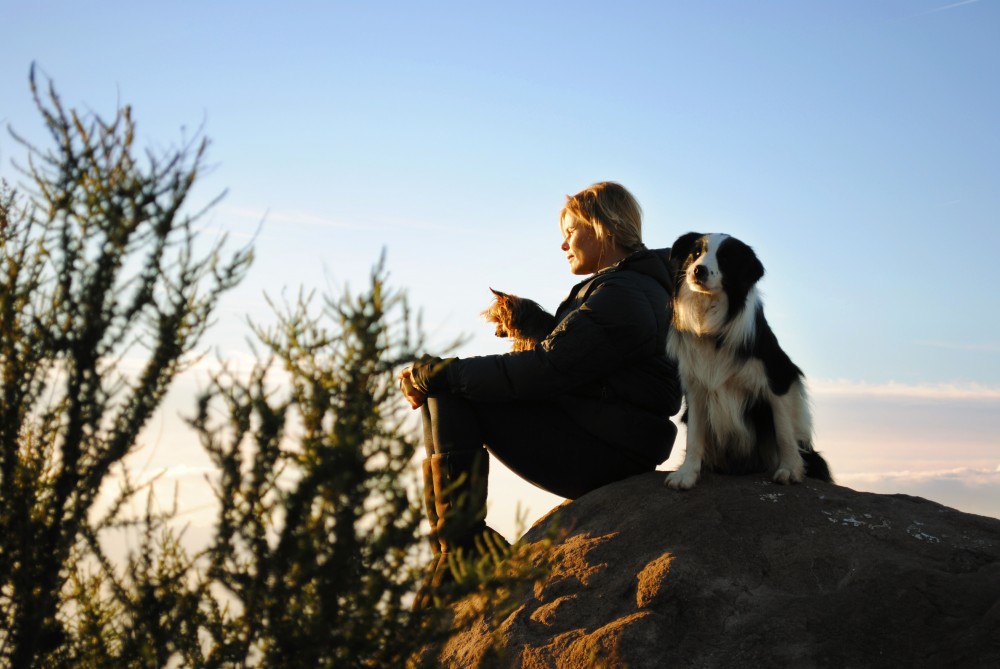 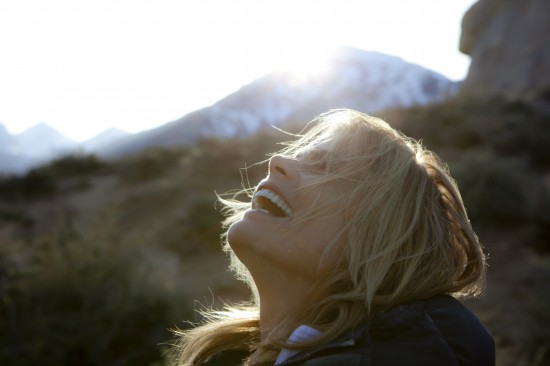 Running from Crazy is a documentary seen through the eyes of Mariel Hemingway in an attempt to piece together clues as to why seven members of her legendary family have committed suicide.

The first thing that strikes you about this family is how perfectly photogenic and good-looking they all are with their long, lithe limbs and perfectly symmetrical features.  Mariel is now in her early fifties now but still has the distinctive voice and childlike vulnerability she exuded in Woody Allen’s Manhatten.  She has made friends with her ex-husband and the father to her two grown-up girls and is now appears settled with her business partner Bobby Williams, a fitness guru, in her Malibu ranch, spending the days jumping on a trampoline or attending functions for the many mental health charities she supports.  A telling outburst between them during a climbing expedition hits a raw nerve leaving Mariel in a hissy fit on the ground but this is left aside without comment: it speaks volumes. 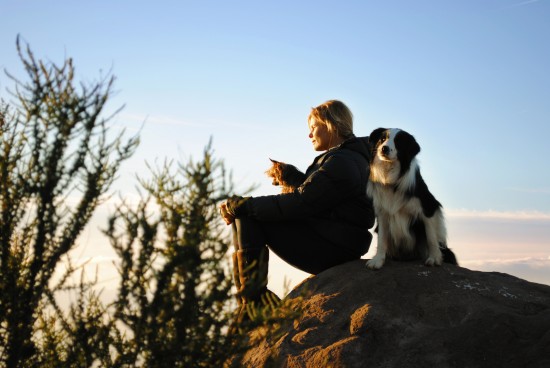 Barbara Kopples’s documentary is quite a self-indulgent and dilatory affair allowing Mariel scope to talk endlessly about her lack of a ‘real’ childhood and feelings of hatred towards her sister Margaux who she calls ‘dumb’ and deeply resented. It can’t have been easy being the youngest of three spirited girls with an alcoholic and unhappily-married mother (to her father Jack) who suffered from terminal cancer and slept in her bed for the first years of her life.

From a voyeuristic point of view, the film has a passing appeal from those interested in the Hemingway family but it has its own split personality as a piece of serious filmmaking, falling between two stools of neither being a cogent study of the Hemingway family and their legacy of suicide and alcoholism nor a satisfactory study of coming to terms with mental health and depression for Mariel.

The archive footage of the family is fascinating and welcome, like flicking through the pages of an old ‘Hello’ magazine or ‘Town and Country’, but doesn’t every family have their secret hates and desires? Without allowing the other members to comment – only Muffet survives and appears to have mental issues of her own when we see her in a brief exchange – It’s a one-sided and inconclusive affair, particularly as Mariel claims her father never talked about her grandfather Ernest; far the most interesting and accomplished member of the clan.  Furthermore, she portrays her father as straightforward and down to earth, so the gene obviously missed a generation here but there’s no explanation or detail given here.

All in all then, Running From Crazy offers mild, passing interest but fails to tackle or dig deep into the real issues concerning the family or mental health, portraying Mariel as a decent and kind person but seemingly one with many personality conflicts of her own. MT