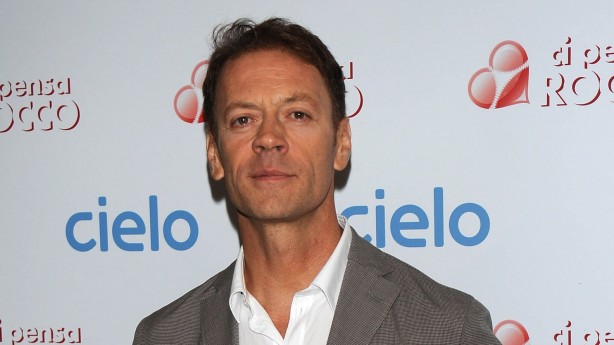 The “Italian stallion” Rocco Siffredi always prayed he would be famous. Growing up in the Adriatic town of Ortona fame eventually came thanks to “the devil between my legs”  fuelled by a massive sex drive that started at an early age. Worshipping his mother Rocco is also a perfect example of the ‘madonna whore complex’ and has a fascinating ability to probe the women he meets both physically and emotionally despite his ordinary looks.

ROCCO is quite simply the self-indulgent story of his journey from council house to penthouse that starts here in the film studio where he is grooming his prospective – mostly East European – ‘porn starlets’ as he talks about his life, his mother and wife Rosa – whom he met on the set of Tarzan X, Shame of Jane . They now have several children. Siffredi has starred in more than 1,500 films over his 30-year career and also had a brief foray into French indie cinema, appearing in Catherine Breillat’s Romance and Anatomy Of Hell. Now in his early fifties, Siffredi has also decided to bow out due to disenchantment with the industry that has financed his entire life.