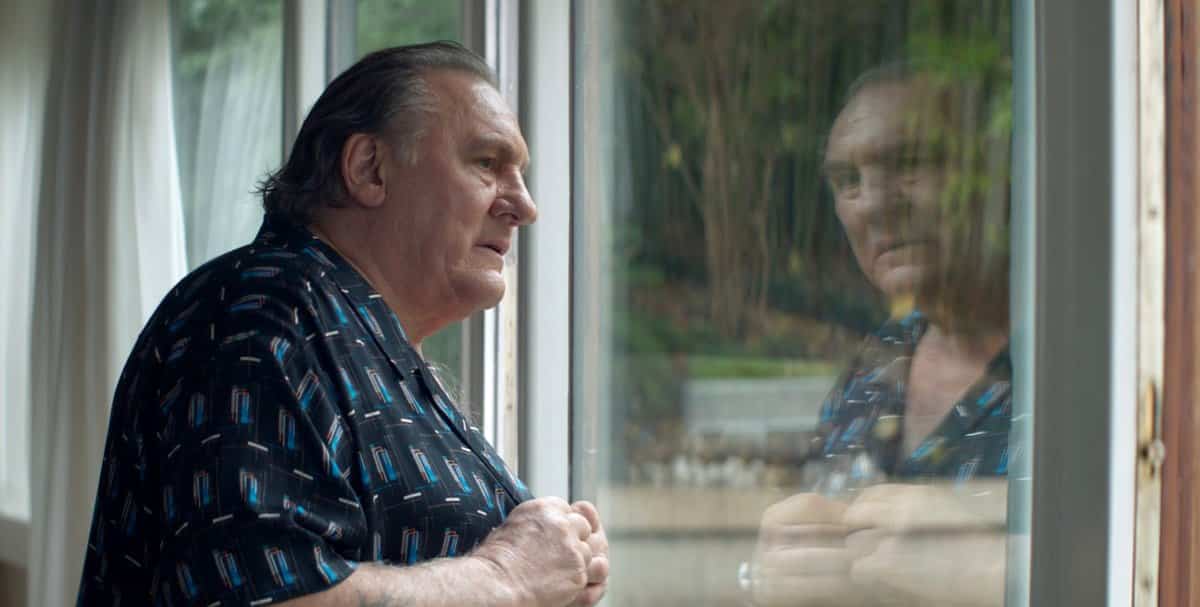 A short synopsis of Swiss director/co-writer Constance Meyer’s first feature film Robust might read like a second version of Untouchables, but luckily it is far superior. Starring Gerard Depardieu, also the leading man in Meyer’s two award-winning short films, this is a subtle comedy of growing-up pains – particularly where adults are concerned.

Pampered and terribly overweight, actor Georges (Depardieu) is playing the spoilt child who craves attention at all costs. Enter Aissa (Lukumuena), security guard – but also a talented wrestler. Aissa is charged by her boss Lalou (Tientchen) to look after Georges, who is on the verge of starring in a new film, a feudal drama set in 1847. Fond of his motorcycle, but crashing it during his nighttime forays, he lives in a posh Paris district where his home is dominated by a huge aquarium, the tropical fish gliding around in total darkness, and somehow assuring the hypochondriac George’s peace of mind.

Aissa not only has to deal with Georges, but also his family and friends: and his four-year old son Gabriel plus a new dog becomes also becomes his responsibility. Sofia, George’s ex-wife and Gabriel’s wants constants updates on the ‘phone, constantly wanting to know if all is well, not that she really cares either way.

One day Georges goes astray in the middle of the night and is set upon by eco-freaks who are easy meat for the well-trained Aissa, who may be the same weight as Georges, but also packs a mean punch. Her on/off boyfriend Eddie (Mortier) is a work college; but Aissa’s real roots are in a high rise block in the 20th arrondissment, where she lives with her little sister and mother. There is just one really ugly scene when Georges pesters Eddie and Aissa enjoying a Chinese meal: the actor makes his (imagined) superiority count: pulling rank on Aissa, and forgetting that she had comforted him hours before, when he had one of his panic attacks.

The running gags are the dialogues from the forthcoming feature film which Georges rehearses with Aissa. “Look at me now, deflated, timid and enslaved like a child”. Kids they may be, but Aissa is relaxed and in charge: soon becoming a team leader and taking on the protection of an important politician. Georges begs Aissa to stay – but Lalou will provide him with a new child minder.

DoP Simon Beaufils make use of an expressive colour palette, giving the narrative a distinct visual appeal. Depardieu and Lukumuena are both subtle and understated in their roles, even though the French star sometimes struggles to stay within “a mere human range”. Robust makes a welcome addition to the sub-genre of “odd couple” features in a humanistic and entertaining observation of human frailties. AS