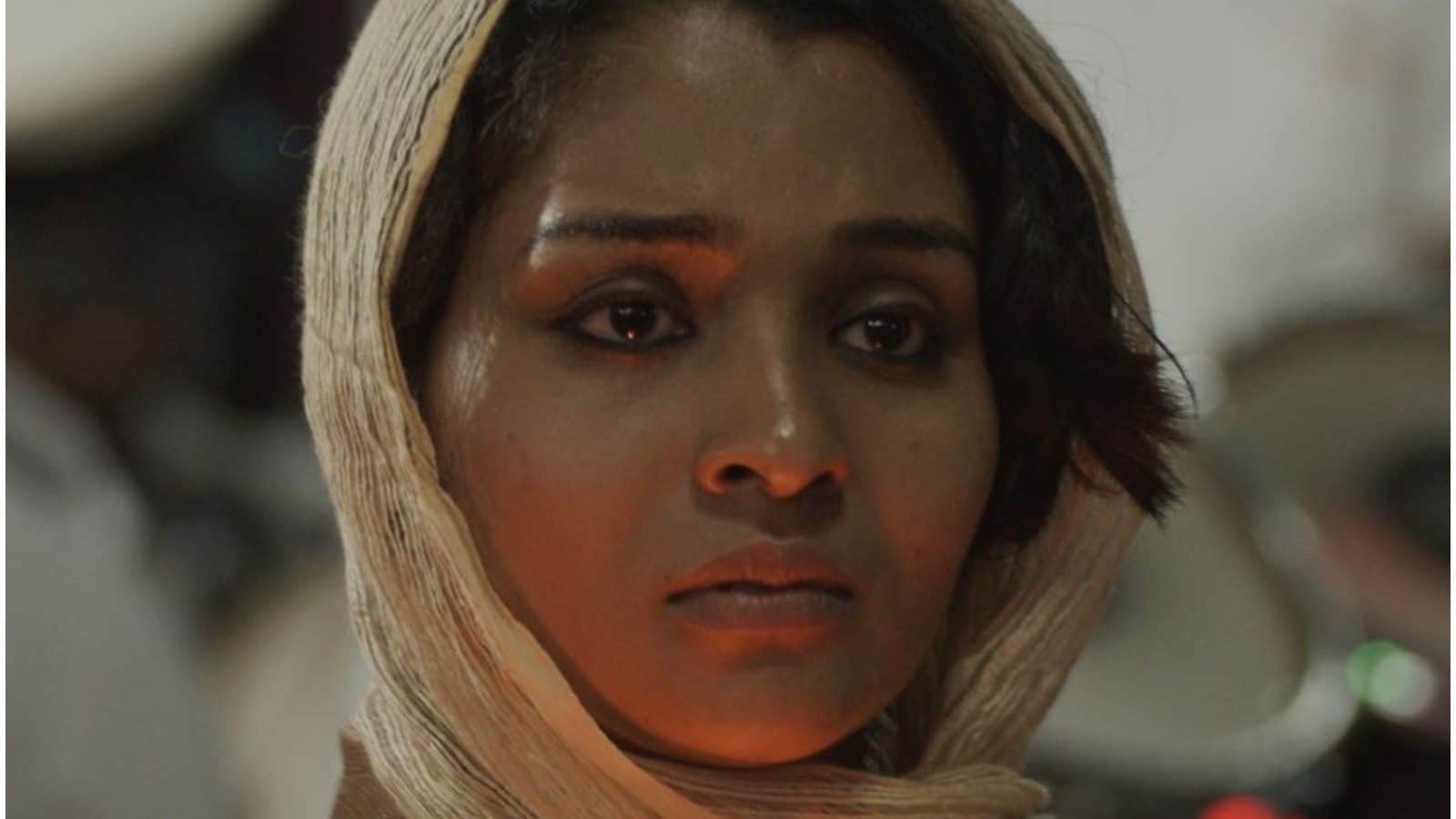 In his beautifully realised revenge drama Indian director Nitin Lokose dives into the troubled waters of a divided Catholic community in the southern island of Kerala to show how an age-old vendetta can perpetuate ill-feeling despite religious cohesion. Each year at Christmas time the two factions at the heart of the story agree to bury their differences but Christmas is rarely a good time for families, and sparks from the fire soon ignite another round of violence.

A body is brought out on to the sandy river banks deep in the lush Keralan countryside – was it a murder or an accident? The death seems to be connected to a decades long rivalry between two Catholic families unable to live by the values they espouse. Anna (Kosher) and Joey (George) had hoped to get married, but their nuptials are put on ice due to the inter-family feud, Romeo and Juliet style.

Years later Joey’s uncle Kochappan (Kizhakkan) returns home from jail, having served 15 years for the murder, much to the consternation of his nasty little blind father, a devout Catholic and pillar of the local community who had urged Kochappan to take revenge, even providing the weapon of choice and encouraging Joey and the rest of male to perpetuate the cycle of violence.

Kochappan’s crime hasn’t been forgotten, and as history repeats itself the police are brought in to investigate uncle’s sudden disappearance- no prizes for guessing what’s happened as the killing spirals out of control.

A great premise but rather a simplistic script fails to flesh out characters or backstory instead plunging us immediately into a series of violent episodes between the menfolk – the women remaining cyphers on a sidelines, leaving us caring little for those involved. A curious comedy undertone feels tonally out of kilter with the otherwise baleful mood of constant conflict. Lukose gets into his stride as his narrative unfolds in the second act, full of Srikanth Kabothu’s wonderful images and a tense dramatic undertow that makes River of Blood entertaining arthouse thriller, despite the repetitive violence and rather predicable finale. MT