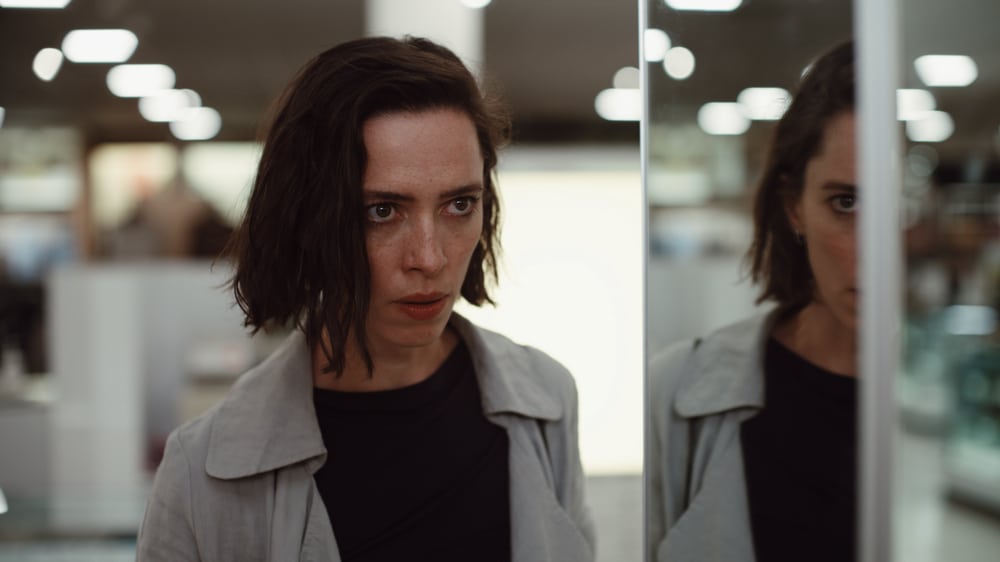 Once again Rebecca Hall finds herself, or maybe she chooses to be, in a film where her talents surpass the material. Indeed, such was the case with her recent outings in The Night House and Permission, only has she really shined as Christine in Antonio Campos’ captivating biopic drama of the same name.

On last year showed her strength as a director in her debut Passing. That said Resurrection – Seman’s sophomore feature – is watchable largely down to Hall and her reliable co-star Tim Roth but it feels like a film you have probably seen before.

She is Margaret, a woman from upstate New York, who has survived a life-changing event, revealed in a magnetic eight minute monologue, and is now battled scarred and emotionally buttoned down as she faces the future with trepidation right up to the bloody almost feral finale. MT