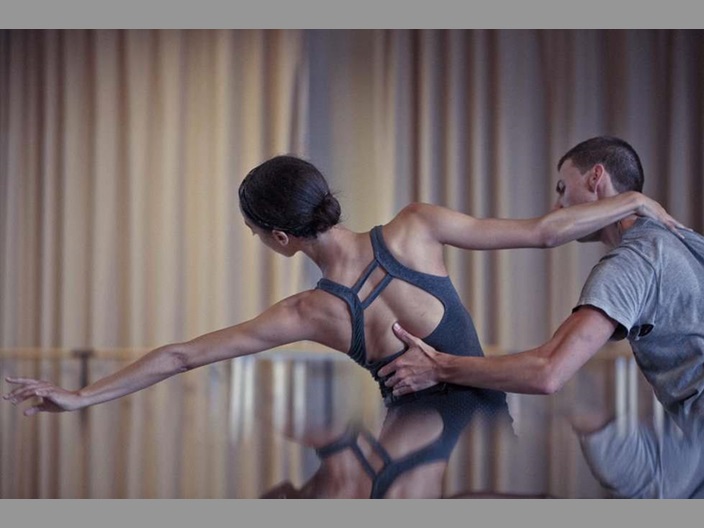 Despite a nondescript and bland title – RESET turns out to be a fascinating documentary about the oldest national ballet company the the world: the Paris Opera Ballet. Thierry Demaizière and Alban Teurlai explore a new chapter for this prestigious organisation with the visionary appointment of dancer and choreographer Benjamin Millepied – best known for his work on the Black Swan – and his marriage to Nathalie Portman.

This is a more fluid and unstructured affair in comparison with Frederick Wiseman’s impressive film La Danse which captured the austere and highly traditional set-up before Millepied took over. If anything, RESET has the same charismatic gusto of Nick Read’s highly enjoyable Bolshoi Babylon (2015) that captured the zeitgeist of recent upheavals at Moscow’s famous ballet company. There is a great deal of talky behind the scenes politics which may not appeal so much to general non-French speaking audiences but devotees will lap this up and find Millepied’s unorthodox approach and political machinations enthralling. Alban Teurlai’s expert camerawork conveys the ethereal bliss of the mise-en-scènes and dancing routines and those bored with the politics will soon be entranced when things lighten up after the initial preamble where the likeable maverick Millepied gets his knees firmly under the table blowing the cobwebs away in the darkest corners of this maze-like institution, with the help of his stressed-out assistant Virginia.

The film divides its study into brisk chapters but could have made more of the corps de ballet’s more of Millepied’s electrifying affect on the individual performer with his Millepied’s charisma shining as an an exciting beacon of hope and innovation for the Paris Ballet’s future. MT