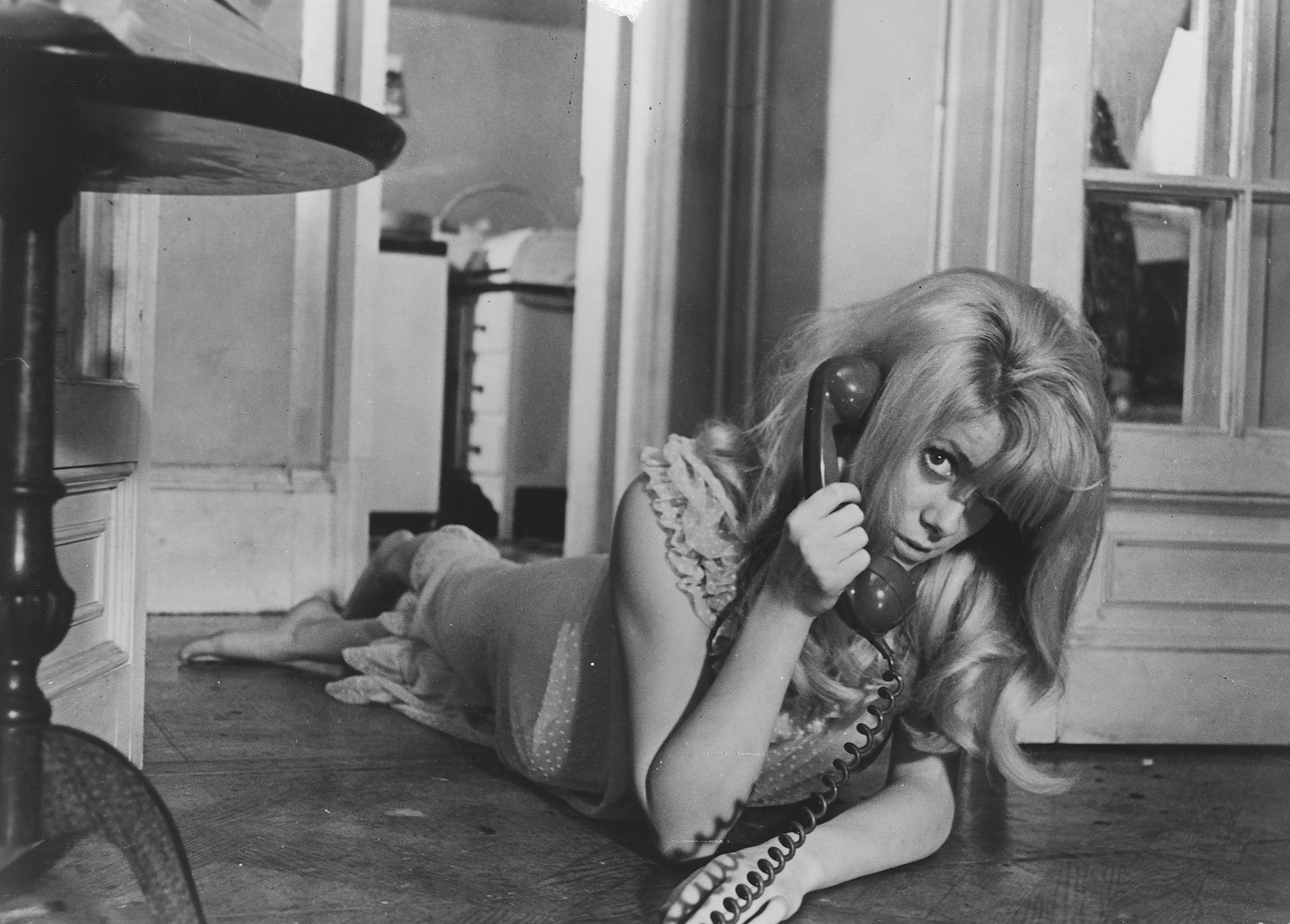 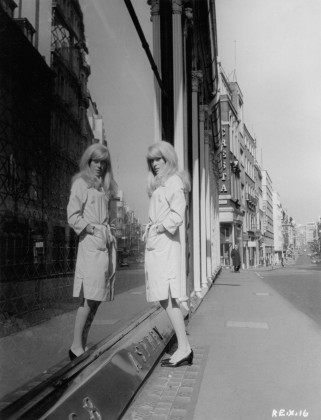 This was Polanski’s first outing in the English language and revolves around a disconcerting lead performance from 22-year-old Catherine Deneuve. She plays seductive Belgian manicurist, Carol Ledoux who shares a Kensington flat with her sister (Yvonne Furneaux).

Owing a fair amount to Hitchcock, Polanski treads his own familiar territory of the darker subconscious whilst making no effort to explain the enigmatic storyline. Carol Ledoux is a quiet, withdrawn younger sister to Furneaux, fascinated but also repulsed by the sexual vibes she gets from her sister’s love affair with a married man.

Repulsion is an interesting snapshot of street life in 1960s South Kensington. However, the film has aged in both good and bad ways. There are longueurs that new audiences might not appreciate, the camera lingering voyeuristically on street corners and in the claustrophobic confines of the girls’ flat; Polanski takes time to stress his intentions and and some audiences may long for more progress and a faster pace from his direction. That said the performances are compelling for the most part. Certainly Deneuve is both captivatingly gorgeous and unreachable in equal measure. MT 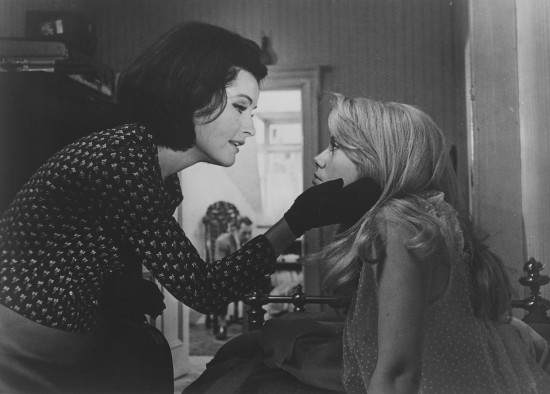 A study in Freudian emotional disintegration and alienation as well as a comment on the day-to-day misogyny of the era, Repulsion caused quite a stir in its day. Polanski is a master at making us squirm in our seats. And although the film has certainly been superseded in the psychological and the horror stakes in the intervening 47 years, it still feels uncomfortably sinister. MT