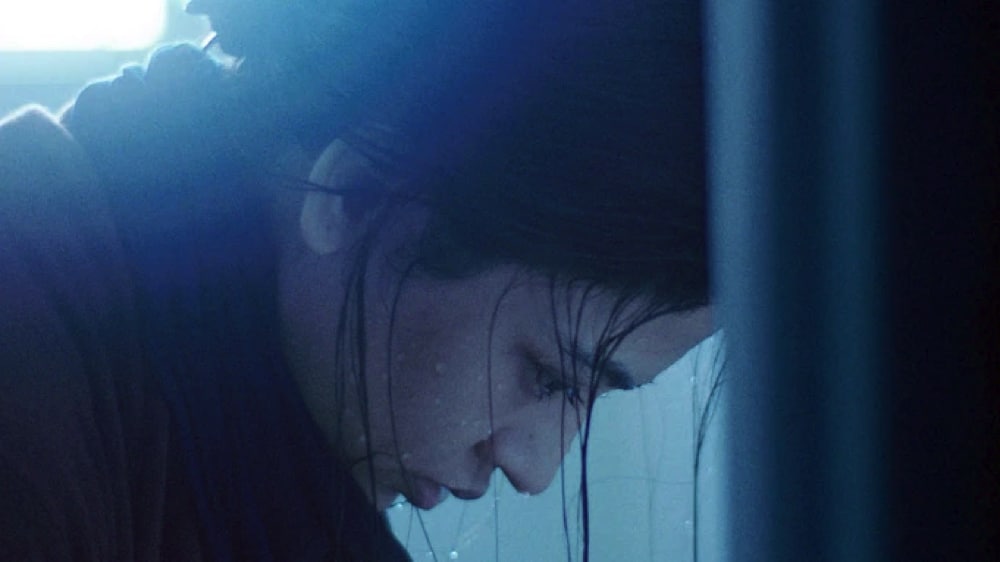 Bangladesh makes its first appearance ever in this year’s competition selection at Cannes 2021.

The claustrophobic, seething, slice of social realism is a second feature for writer-director Abdullah Mohammad Saad. It follows moralistic widow Dr. Rehana Maryam Noor in her daily round at a teaching hospital in Dhaka where she works as an assistant professor and mother of a recalcitrant teenage daughter, Emu (Afia Jahin Jaima).

Invigilating in the exam room in the opening scene of this tense psychological drama, Dr Noor unceremoniously expels a medical student for scribbling notes on her yellow ruler. This draconian approach sets the tone for a vehement tirade that plays out in grim close-up as she then comes across a professor abusing a student: there will be hell to play!.

Maryam – a smouldering Azmeri Haque Badhon – has a difficult backstory which slowly unfolds in parallel with the main narrative. Unbalanced by her fraught home life she is a woman who is unflinching in her approach to anyone who breaks the rules. A tough, spiky feminist she also makes for an unlikeable heroine clearly shaped by her tough life in this male-dominated sexist society.

In sharp contrast her boss Prof. Arefin (Kazi Sami Hassan) is almost lackadaisical towards the young students in his care, giving them a cautionary ticking off when they err. Especially in the case of Annie, a student who fetches up as Arefin’s office in tears. But when it transpires that the young girl has been sexually abused it’s impossible for Rehana not to get involved, determined to make those involved come forward and take the rap to safeguard the safety of future female students. But Rehana’s severe attitude soon points to her own repressed sexual nature, gradually complicating an already complex state of affairs that plays out in the second half of the film.

There so many themes going on in Saad’s richly textured script making this an engrossing but not particularly enjoyable film to watch which its intransigent characters and baleful tone. MT