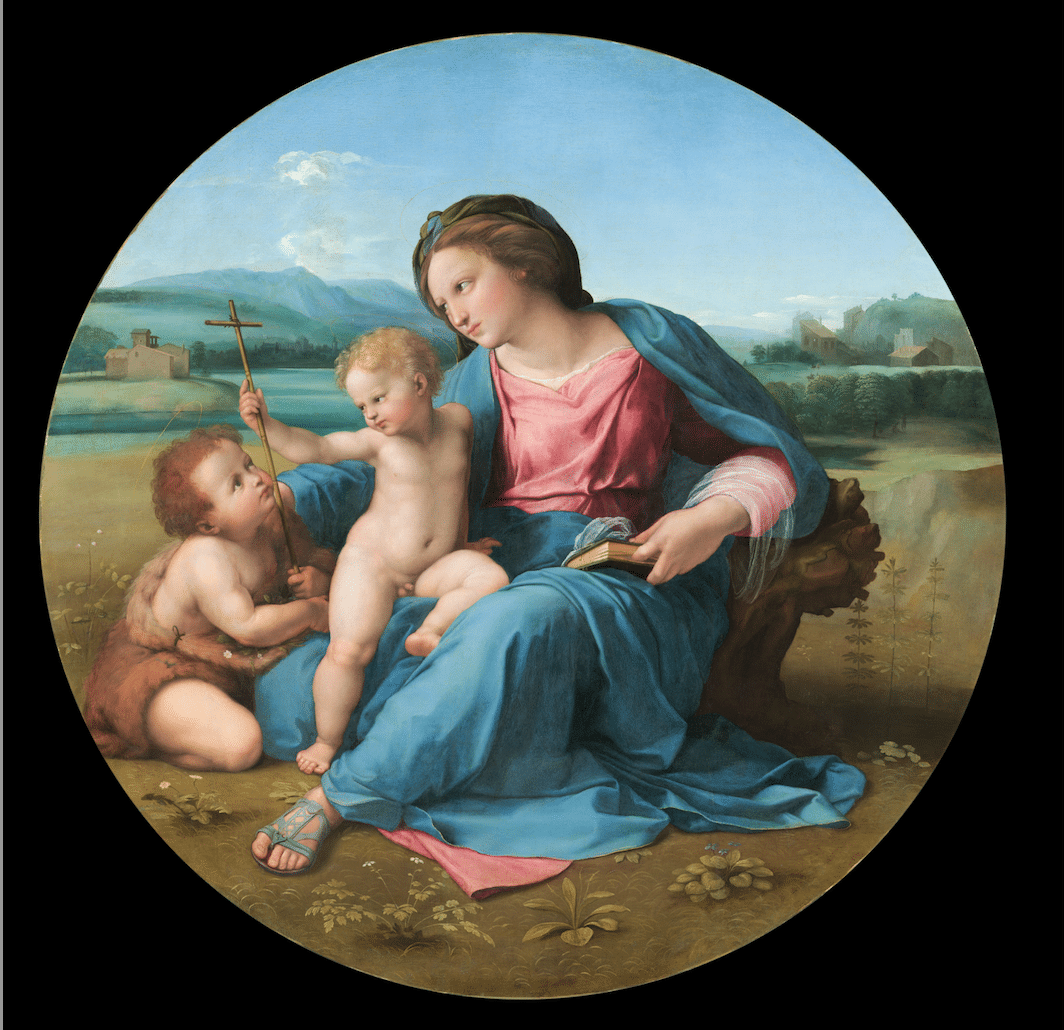 Marking the 500th anniversary of Raphael’s death, director Phil Grabsky was in Rome with his camera to document the greatest exhibition that has ever taken place of the Italian master’s work. Raphael Revealed celebrates the life of Raffaello Sanzio da Urbino on the big screen allowing viewers all over the world access to several hundred masterpieces, including paintings and drawings – over a hundred of which have been brought together for the first time.

Director and cinematographer Phil Grabsky has made a name for himself recording a series of major art exhibitions and adding value with informative commentary from experts – in this case Nicholas Penny, Tom Henry and Dr Angelamaria Aceto, of the Ashmolean Museum in Oxford – who bring the artists’ creativity to life for those unable to be there in person.

Raphael 1483-1520) is widely regarded as one of the three great masters of Renaissance Italy, along with Leonardo da Vinci and Michelangelo. Mixing in eclectic circles from Popes to paupers his work reflects the diversity of 15th century society, not just through paintings but also in his skilful draughtsmanship of building design and architecture. Raphael also wrote poetry in his brief life of just 37 years.

Grabsky takes us on a tour of the exhibition itself interweaving vibrant shots of the paintings with outdoor vistas picturing Raphael’s forays to Florence and Rome as well as his his daily life in Urbino. The exhibition unfolds in reverse chronological order, starting in Rome, where he dies at the age of 37 – with a life-size facsimile of his tomb “built with cutting edge technologies” (which will later rest in his hometown of Urbino) – and then tracing his story back to Florence and Umbria.

Raphael honed his craft by drawing in pencil, a skill that enabled him to understand the intricacies of the human form and learn about spacial perspectives. His father was the official painter and poet of the Duke Montefeltro, and Raphael took over this role when he was still only a teenager on his father’s death.

At the age of 25 Raphael was commissioned to decorate the rooms in the Vatican where he spent the rest of life perfecting his skills not only as a painter but also as architect to the serving Popes, a role that allowed him to develop his artistic expression in sculpture, tapestry design and drawing in ink, charcoal, metal point and chalk.

During his lifetime Raphael also crafted two self-portraits and these bookend the exhibition – one from the Louvre, known as Self-Portrait with his Fencing Master (1518) and the other portraying the maestro as a young man.

Raphael Revealed also includes significant paintings from the Uffizi, Pinacoteca di Bologna and the National Gallery of Washington along with sculptures, tapestries and other works. The highlight for many devotees of the Italian artist are the portraits of the two popes hung together for the first time: Julius II from the National Gallery in London and Leo X with the cardinals Giulio de’ Medici and Luigi de’ Rossi from the Uffizi.

Along with Chopin, Mozart and the poet Shelley who also died in their thirties, Raphael’s incredible body of work puts him in the league of the world’s most revered creative geniuses. At his death he was still working on a graphic reconstruction of Ancient Rome  MT