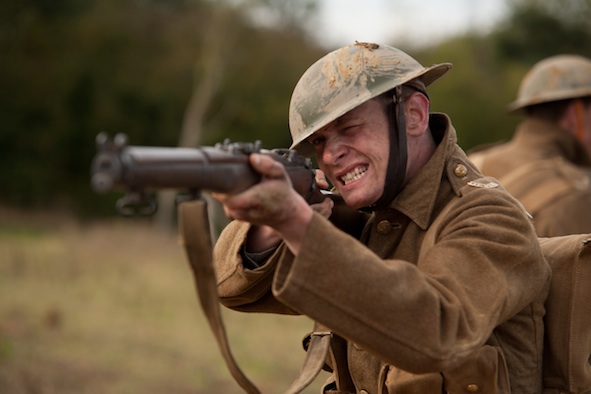 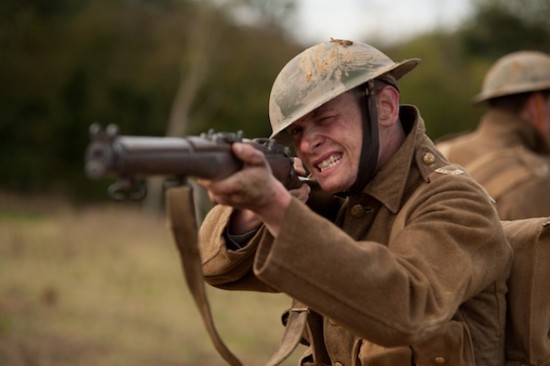 Based on the children’s 2003 novel by Michael Morpurgo, most famous for his blockbuster Warhorse, Private Peaceful is also set in the years running up to and during the First World War. The novel is clever in that it alters as it reads, coming through to the present by using the present tense.  The film utilises a time honoured method of fracturing the narrative, putting the end of the film at the beginning, then rewinding time back to 1908, when the lead brothers were just boys, then unravelling the circumstances up to why they end up serving in the army. This device however, of showing the ending first, needs to be used very skilfully, lest it rob the audience of any suspense.  Unfortunately, in this case, it isn’t. The film is laboriously slow. The early sequences with the young cast are leaden and the acting and interaction unconvincing. On the plus side are some star cameos from John Lynch and Richard Griffiths.

Audiences now are simply far more savvy and need their action to move at a much better pace. Watching it was reminiscent of watching a Sunday drama on the telly in the early Eighties. It might well have an appeal with older audiences, which is odd, considering its original demographic as a book.

The story is certainly an emotive one and I’ve not read the novel, so am unqualified to comment on it, but I can’t help feeling that this is an opportunity missed. AT 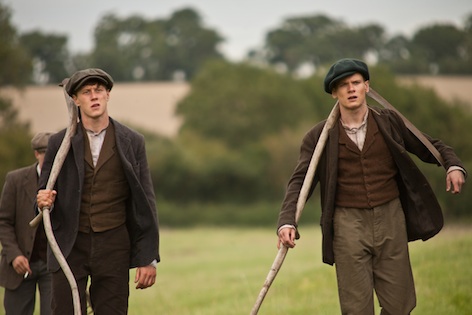