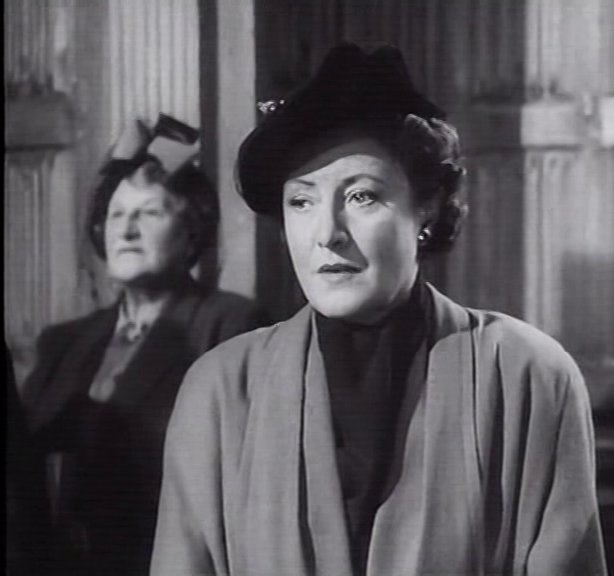 Another topical little gem hiding in plain sight on Talking Pictures is this British drama cheaply shot at Nettlefold Studios directed by veteran editor Fergus McDonell (the last of three) on behalf of ACT Films.

As relevant today as it was nearly seventy years ago (except that most council houses were long ago sold off). In barely an hour it updates and transposes the plot of ‘An Enemy of the People’ to the fictitious small  English town of Hamington in postwar Britain.

Female characters and their concerns take centre stage, principally those of Lawrence Olivier’s first wife Jill Esmond as a middle-aged council house tenant against whom a venal male establishment automatically close ranks and use their financial clout to attempt to muzzle her when she learns of the health risks posed by defective drains; which sure enough leads to an outbreak of typhus. Richard Chatten