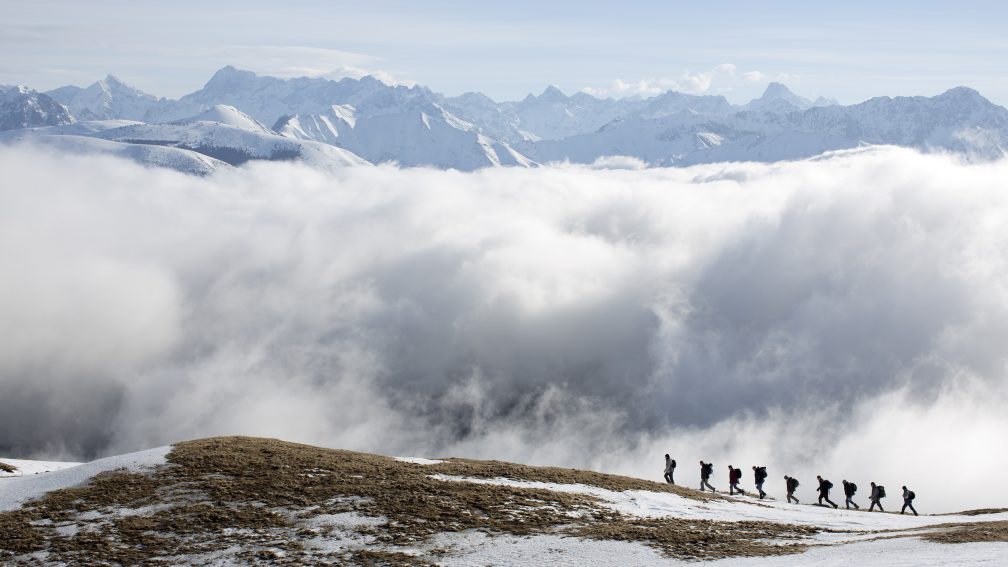 Best known for his 2004 drama Red Lights, based on Georges Simenon’s novel, French filmmaker Cédric Kahn returns to Berlin with this traditional but drifting coming of age love story that explores the road to salvation for a teenage boy who joins a Christian retreat after becoming lost in a world of drugs and drinking.

Newcomer Anthony Bajon leads an impressive cast that includes Damien Chapelle and Hannah Schygulla’s mother superior, and while he makes a great screen debut expressing the confusion and anguish of puberty, the real star of the film is Bruno Dumont’s regular DoP Yves Cape whose widescreen images evoke the fresh verdance and soul-regenerating benefits of the Auvergne in springtime. MT