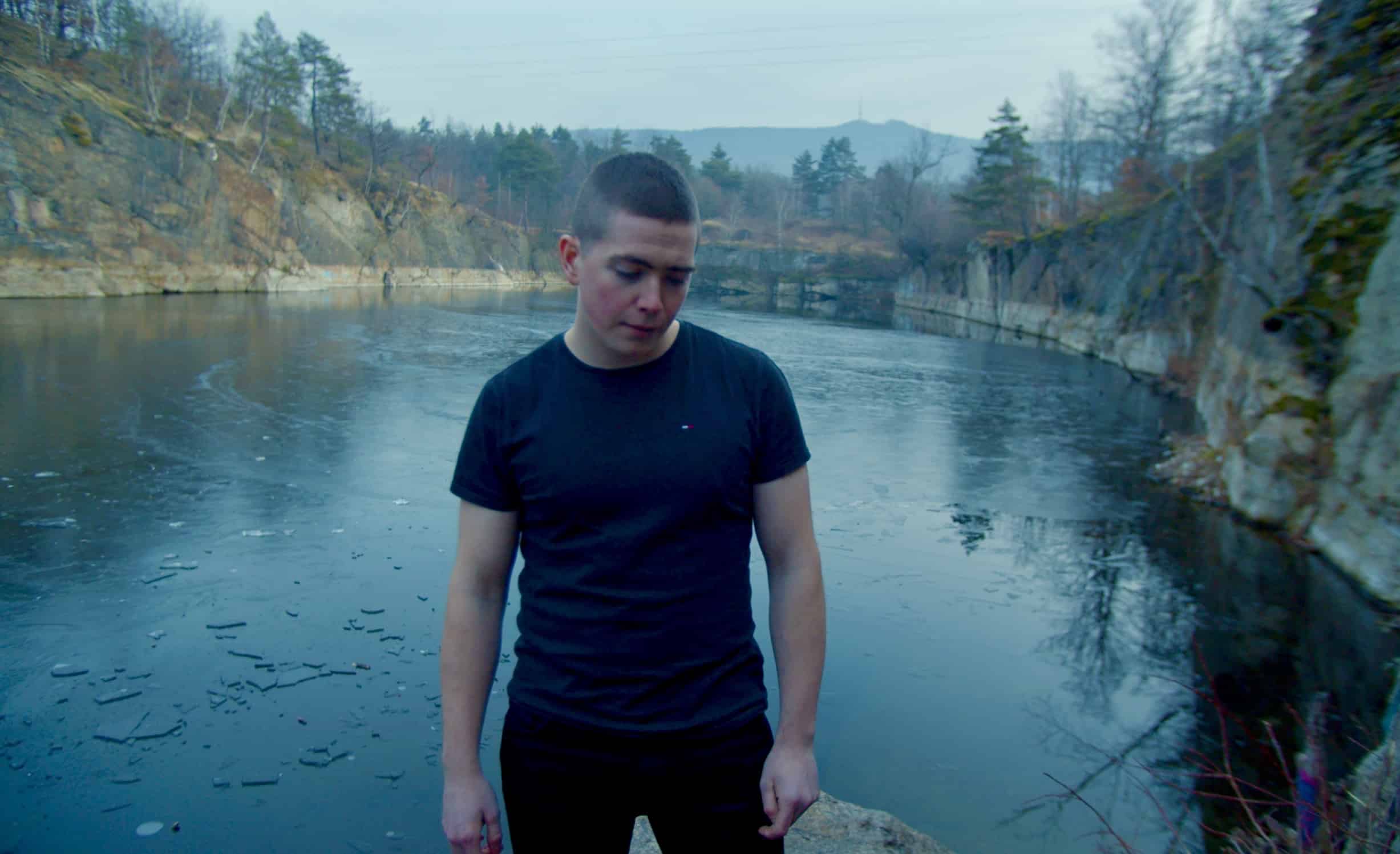 Like many countries nowadays Poland is deeply divided largely due to the erosion of what are often seen as ‘traditional’ values. For her first feature documentary, premiering in this year’s IDFA, Hanka Nobis spent five years following a group of young men who have formed “Brotherhood”, an association that champions Catholicism, nationalism, Pro-Life and celibacy before marriage. Her findings are illuminating as well as shocking.

In ‘survival camps’ in the countryside, the men club together to provide a united front against the LGTB community and the pro abortion lobby. After a year with the group Nobis decides to focus on Antek, who is now twenty-five years old.

Antek comes from a background where strict conservative ideology is at heart of family life. And yet his family is divided, his parents are divorced and Antek and his little sister celebrate Christmas in two households. It almost feels like Antek has sought refuge in the “Brotherhood” and retreated into its misogynist standpoint. Another group member rails against “his castration”, and “misses the time when men could look after women”. Finally, he posits, “even women are not happy today, because nobody looks after them”. Weirdly his mother, a physician, seems to endorse his membership of the Brotherhood.

Some weekends are spent in the rural setting where the members prepare for a ‘war’ they believe is inevitable. Antek has a gun, which, he is proud to admit, only cost him 500 Zlotys. But he’s not much of a shot. His other group activities involve heckling during LGBT and Pro-Choice marches. The Brotherhood’s banners proclaim: “Homosexuals are often Paedophiles”, but they avoid physical violence for fear of reprisals.

Then love arrives for Antek when he meets Weronika, and his picture of the world – and his place in it – starts to change. He tells a Brotherhood friend, that “he has doubts about believing in God”. Weronica makes him happy without the need for his Catholic faith”. And even though the couple eventually split up, Antek changes his mind about becoming a priest. Finally, his new fiancée is able to convince him to march under the ‘Rainbow flag of Love’. But when his mother pays him a visit, he takes the flag down. Later, his mother expresses her disappointment about him leaving the Brotherhood: “You were always so responsible as a teenager, that’s the reason why we let you leave home”. The final credits roll on a split screen, one half showing Antek playing the guitar, at peace with himself.

DoP Milosz Kasiura uses his hand-held camera to capture the instability of Antek’s life. And in some way the director’s inexperience works to her advantage in painting a portrait of uncertainty: Antek is also at the beginning of his metamorphosis and an accomplished filmmaker might have glossed over the raw and fractious undercurrents of change. Polish Prayers may lack polish, but it’s certainly a compelling debut. AS