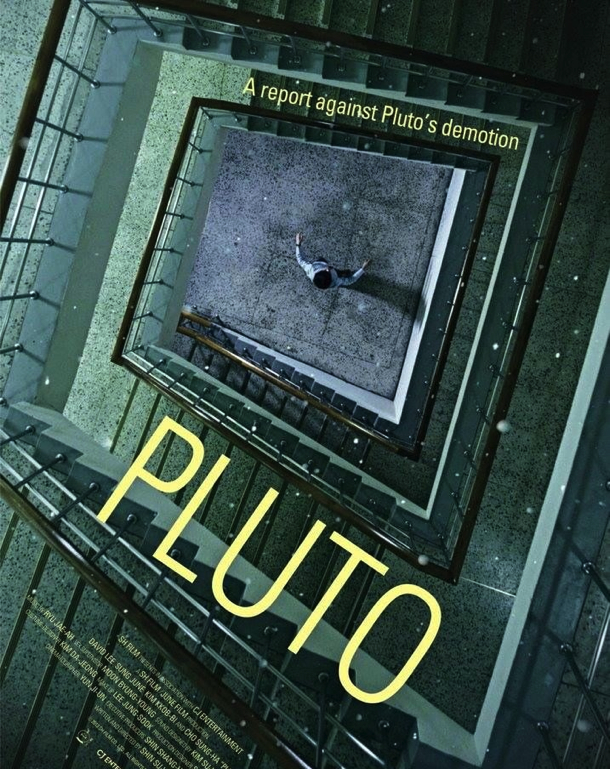 The director Shin Suwon was a teacher at a middle school before turning to filmmaking. Her valuable working  knowledge of the system makes this film even more depressing than it already is and proves that truth is sometimes than fiction.

Kim June gets transferred to an elite school where the top 10 students form a clique and engage in acts of rape, murder, bomb-making in a bid to eliminate their fellow students, ensuring that they maintain top grades eventually allowing exclusive access to the revered Seoul National University.

In contrast to the other, wealthy students, June is from an underprivileged background with a mother who financing the family by selling insurance. June takes the place of a girl who has killed herself;  and after his roommate Jujin Taylor is murdered by masked students, June becomes the main suspect with the local police.

Another pupil Sujin, then hacks into the activities of the group via the internet, trying to find out more about the suicide of her friend Eun-Joo. This psycho-drama culminates, with June committing further atrocities in a bid to discover the truth. The action takes place in the cellar of the school building, which was once the site of a CIA torture chamber.

Despite a rather bewildering script, PLUTO succeeds in being frightening with its frosty, wintry, blue and white aesthetic. These characters are like sharks in an aquarium. June is shown as an hopeless opportunist, unable to solve anything without resorting to violence. But at least he is aware of his nefarious actions. The rest of the group is busy trying to keep the exclusivity of their elite intact, for fear they may threaten their status. Random acts of physical and psychological violence are an everyday occurrence, and never questioned, in their quest to achieve  their goals: a place at the National University. The use of surveillance equipment is logical, it gives the film an extra layer of emotional fascism.

With this immersive study of evil, Shin Suwon demonstrates how the environment of the school prepares these young, well-heeled psychopaths for their future leading roles in society. AS