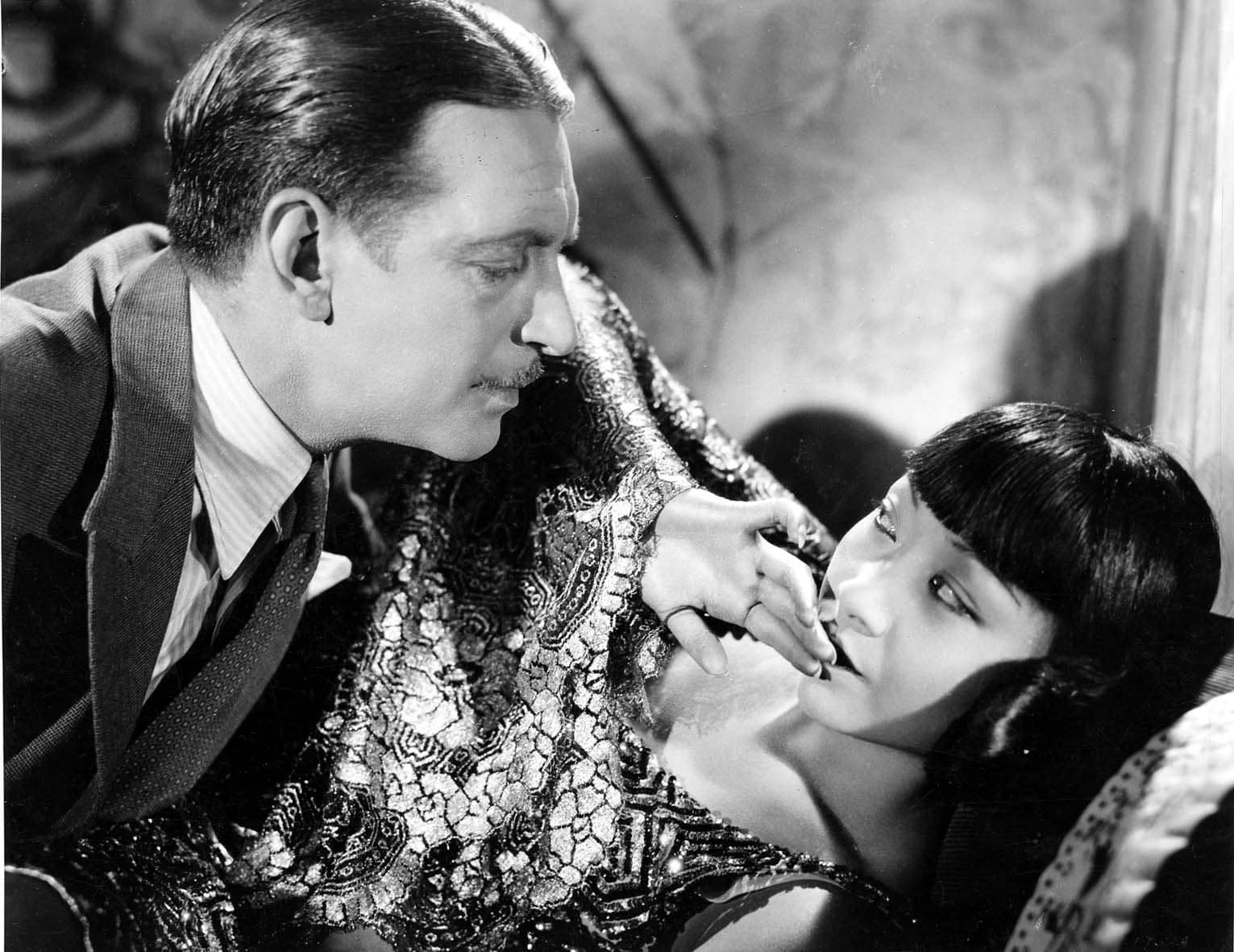 German director E.A. Dupont (1891-1956) did not make a success of the talkies in the advent of sound cinema, although his features set in the show-biz world: Variety (1925) Salto Mortale and Trapeze (1931) were visually ravishing.

Emigrating to Hollywood in 1933 brought him mostly failure, his twelve US films include the infamous Neanderthal Man from 1953. Piccadilly, based on the script by Arnold Bennett, was later ‘updated’ with scores and sound effects provided by Harry Gordon. 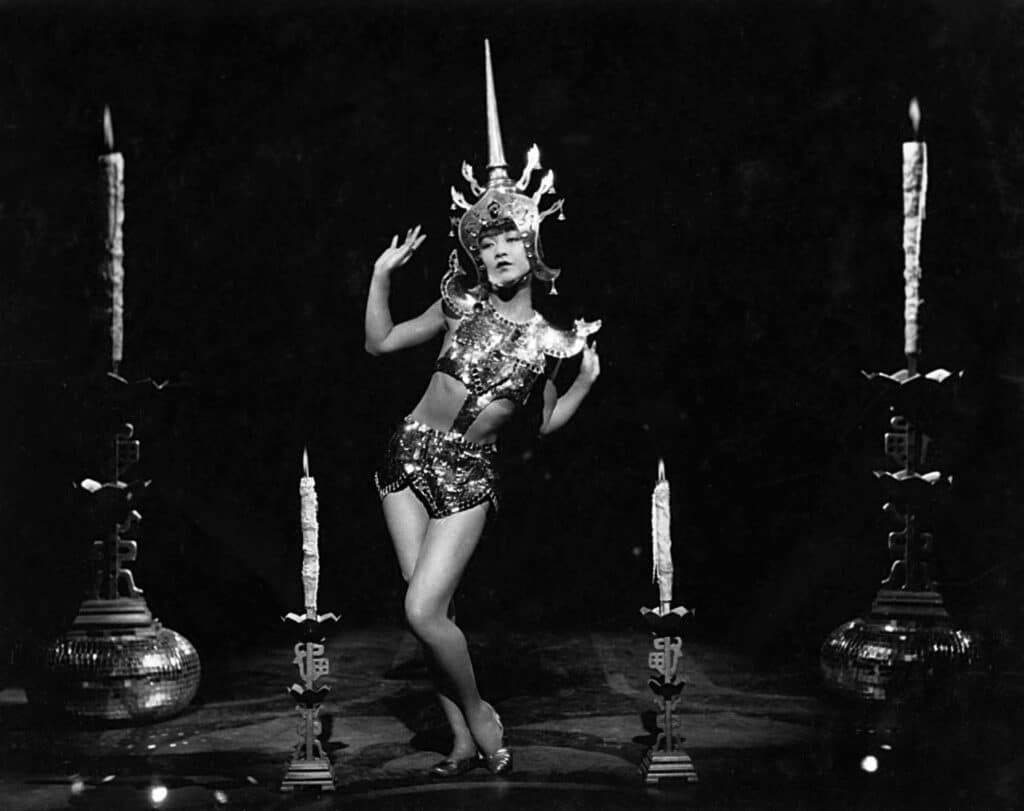 London Nightclub owner Valentine Wilmot (Thomas) is in love with dancer Mabel (Gray), brought in to boost the club’s clientele with her partner Vic (Ritchart). But one night an irate diner (Laughton) complaining about a dirty plate, interrupts Mabel’s performance, sending Wilmot into the kitchen where Shosho (Wong) is entrancing the workers with her table-top dancing routine. Wilmot fires her, and next morning Vic also resigns in a move that will lead to betrayal, lust and murder as he fights to save his club. 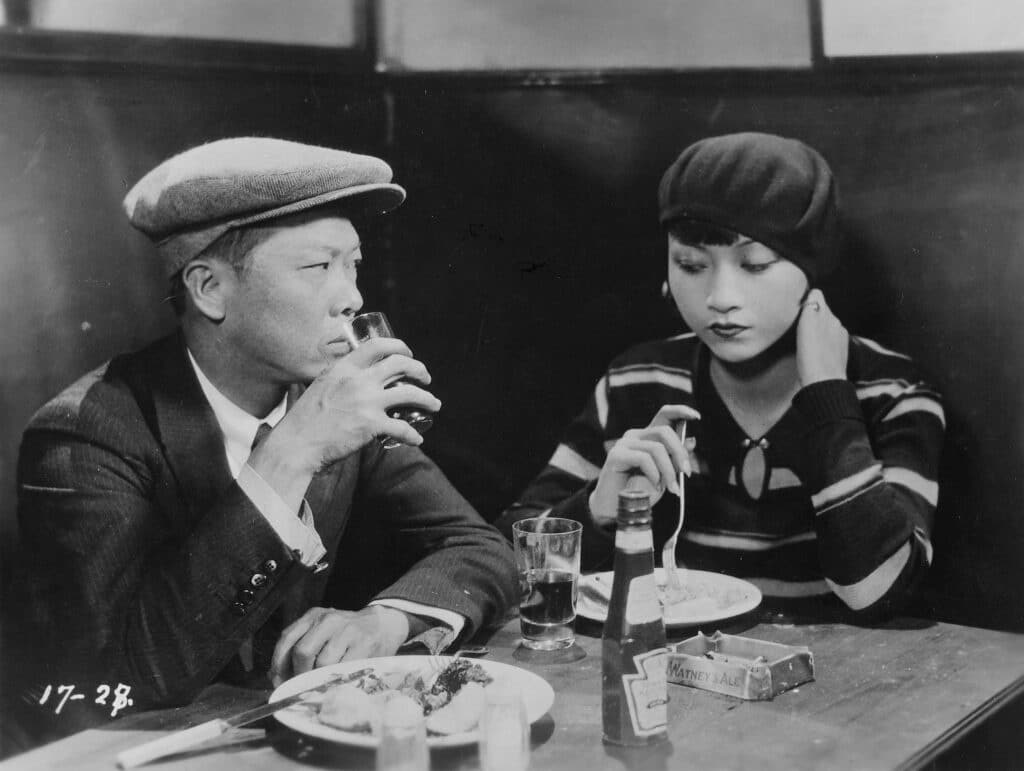 Wong captivates with her smouldering charisma DoP Werner Brandes showing the glamorous side of the glittering London nightlife with dreamy images, light and shadow transforming the set into an ethereal fantasy.

Unfortunately, Brandes would stay in Nazi Germany, shooting, among others, Veit Harlan’s propaganda film Der Herrscher (1937). Dupont would follow up with Atlantic, the Titanic story (1929), the major production resulting in a very costly flop despite its star turn Madeleine Caroll.

Anna May Wong soon left Hollywood, disenchanted by the portrayal of Asian characters as evil. Her European career never caught fire, so she returned to Hollywood to co-star in Josef von Sternberg’s Shanghai Express (1932) alongside Marlene Dietrich. AS