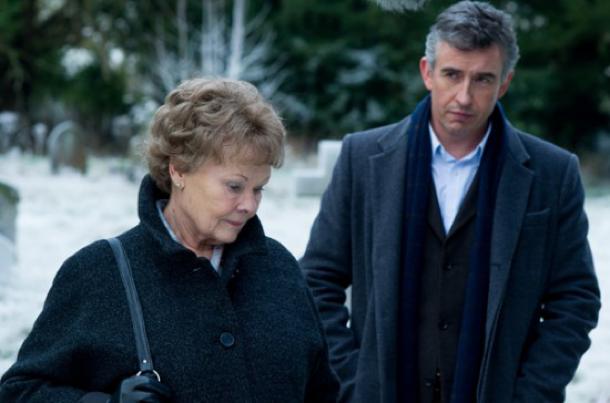 Stephen Frears’s latest outing, Philomena, was greeted with great enthusiasm at Venice Film Festival last month and is set to be one of the highlights of the London Film Festival where it plays next week.  Starring Judi Dench in an unexpectedly moving performance as a mother searching for her long-lost son, it tells how he was taken away at birth by nuns in the convent she was forced to live in. Steve Coogan plays the journalist who helps her in a search for the truth, injecting much-needed humour in a performance of integrity and emotional intelligence showing his considerable flair in a wide range of fields from acting to producing. 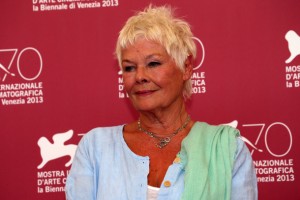 As former political journalist, Martin Sixsmith, he suddenly finds himself on the market and decides (sneeringly) to try his hand at a ‘lifestyle’ piece on adoption for a national newspaper, based on his 2009 book ‘The Lost Child of Philomena Lee’.  Striking up an appealing ‘mother-son’ chemistry with Dench, the two head off to America in search of clues on her missing offspring, now in his early fifties, who was purportedly given away by the nuns to an American couple.

Philomena is a touching drama of considerable heart and soul as Judi Dench goes into full comedy ‘mother’ mode while also pulling off a touching sensitivity as a calm but resolute Philomena Lee.  Sixsmith also starts to learn a thing or two he didn’t know about himself as he launches forth in a new direction.  Whether Philomena will make it to the Oscars is still in the balance, but it’s the sort of tear-jerking, crowd-pleaser that stands every chance of being a winner at the box office. MT