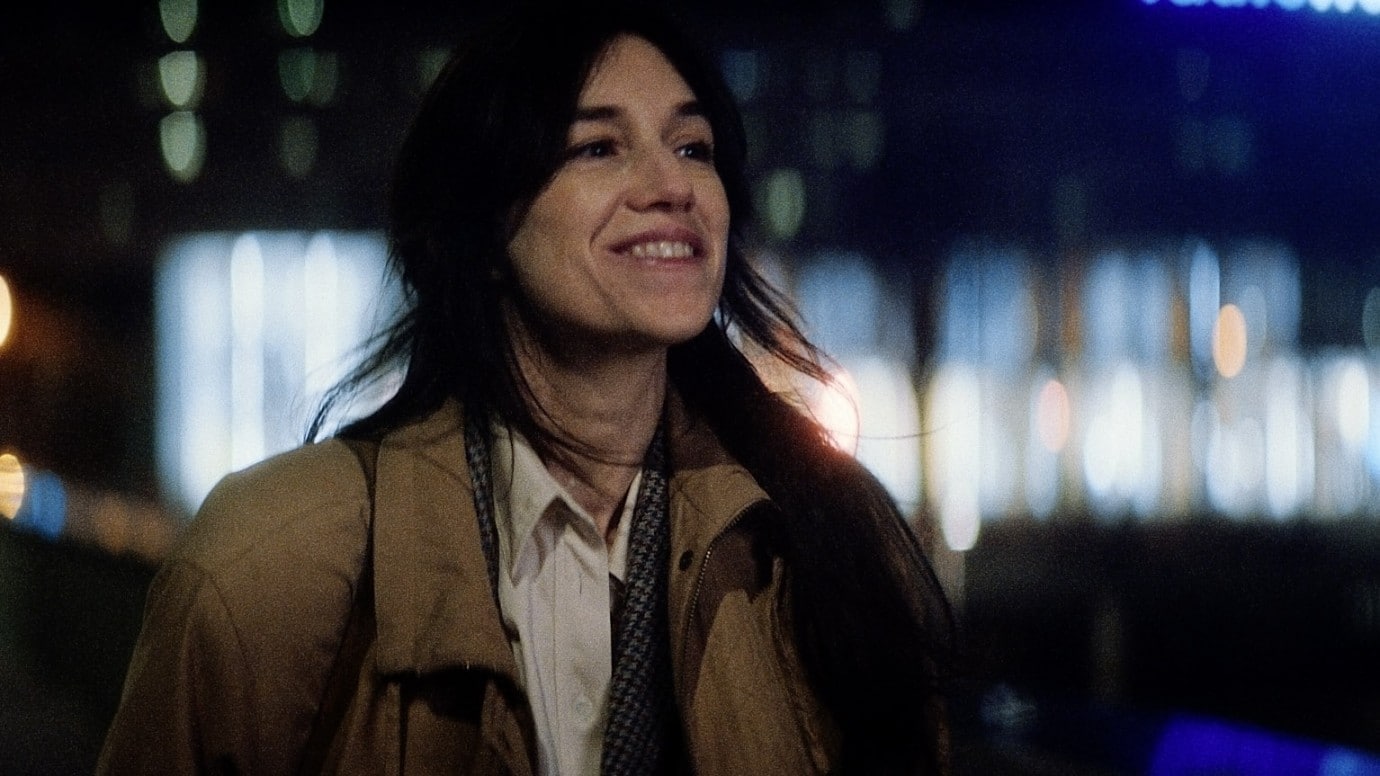 Charlotte Gainsbourg plays a single mother in this rather one note 1980s domestic drama from La Fremis graduate Mikhaël Hers and his regular scriptwriter Maud Ameline.

It’s June 1981 and Mitterand’s socialist government has come to power ushering in an era of change with refreshing implications for all the family: not least for Elisabeth (Gainsbourg) whose life will never be the same after she lands a job on a late night chat show.

Newly divorced and now in her early forties, Elisabeth is living in a spacious modern apartment in Paris with her unruly teenagers Judith (Northam) and Matthias (Rayon-Richter). And while her kids are caught up in the wave of positivity sweeping though the city, Elisabeth is not feeling their joy: suffering the after affects of a mastectomy, she’s struggling to make ends meets without any maintenance payments, but after a few near misses she finally lands a much needed job with Emmanuelle Beart’s agony aunt ‘Madame Dorval’ and the two get on like a house on fire. Dorval is sweetness and light to her listeners, but a tyrant to all her staff.

Things look up on the romantic front when Elisabeth meets Hugo (Vinçon), but life then becomes more complicated when she finds herself ‘adopting’ a ‘third child’ in the shape of young junkie Talulah (Abita), who has a brief fling with Mathias. With the family flat then having to be sold soon, major changes are suddenly on the cards.

Sébastian Buchmann creates imaginative, idyllic images that capture the infectious positivity of the era but what Passengers needed was a few hard edges, contrasting the rough with the smooth. Elisabeth comes over as plucky and endlessly driven along with her benign father who never complains despite his ill health. Beart’s Vanda Dorval is the only one (apart from the off- screen husband) allowed to be unlikeable in a drama that often crosses the line between emotion and sentimentality. AS