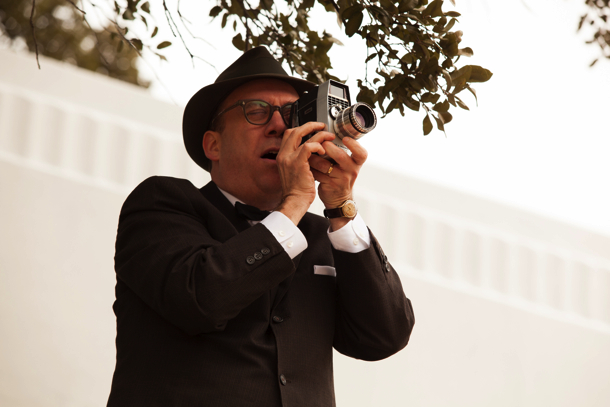 The only thing PARKLAND gets right is its timing: the 50th anniversary year of JFK’s assassination. But it is nearly impossible to imagine such a dull realisation of one of history’s most dramatic moments. To start with, the acting is wooden, with everyone is hamming it up, like they think it should have looked on November 22nd 1963. So we see Jackie clutching skull and brain parts of her husband, eyes wild. The trauma surgeon hammering away on JFK’s chest like a drummer; the nurse fetching a cross from the cupboard with all the solemnity of a papal ceremony; the CIA man dragging the coffin with the corpse through the plane door with the violence associated with American football players, just to underline their unwillingness for an autopsy. 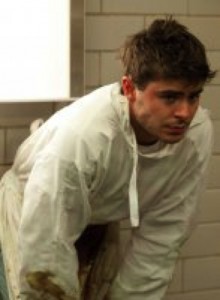 But worst of all is the total lack of standpoint – Landesman declared in the press conference, that he just wanted to show the emotional impact of the tragedy on the main participants but not touch on the question of who shot the president. How anybody can be so wilfully naïve is hard to understand. To make a point, the filmmaker mentions none of 18 material witnesses of the shooting who died: six were shot, 3 died in car accidents, 2 committed suicide, 3 died of heart-attacks, just two from natural causes. Did the shooting not impact emotionally on their lives and those of their loved ones? And how can we judge the impact on Harvey Oswald, when Landesman leaves it open as to if he was the assassin or not – even though the Abraham Zapruder film (which is used in  PARKLAND) shows clearly that JFK was shot from the grass hill and not from the fourth floor of the library, where Oswald was supposed to be.

PARKLAND’s film aesthetics top the list of conventional boredom and its supposedly naïve a-political message is disingenuous. Paul Giamatti convinces as Zapruder in a fine performance. Otherwise, this is one of the few films that can compete with any propaganda film – just by leaving out the truth. Make up your own mind.  If you’re looking for more on the Lee Harvey Oswald story, KILLING OSWALD makes the intellectual argument and works an interesting companion piece to this dumbed-down Hollywood pap. ANDRE SIMONOWEICZ.