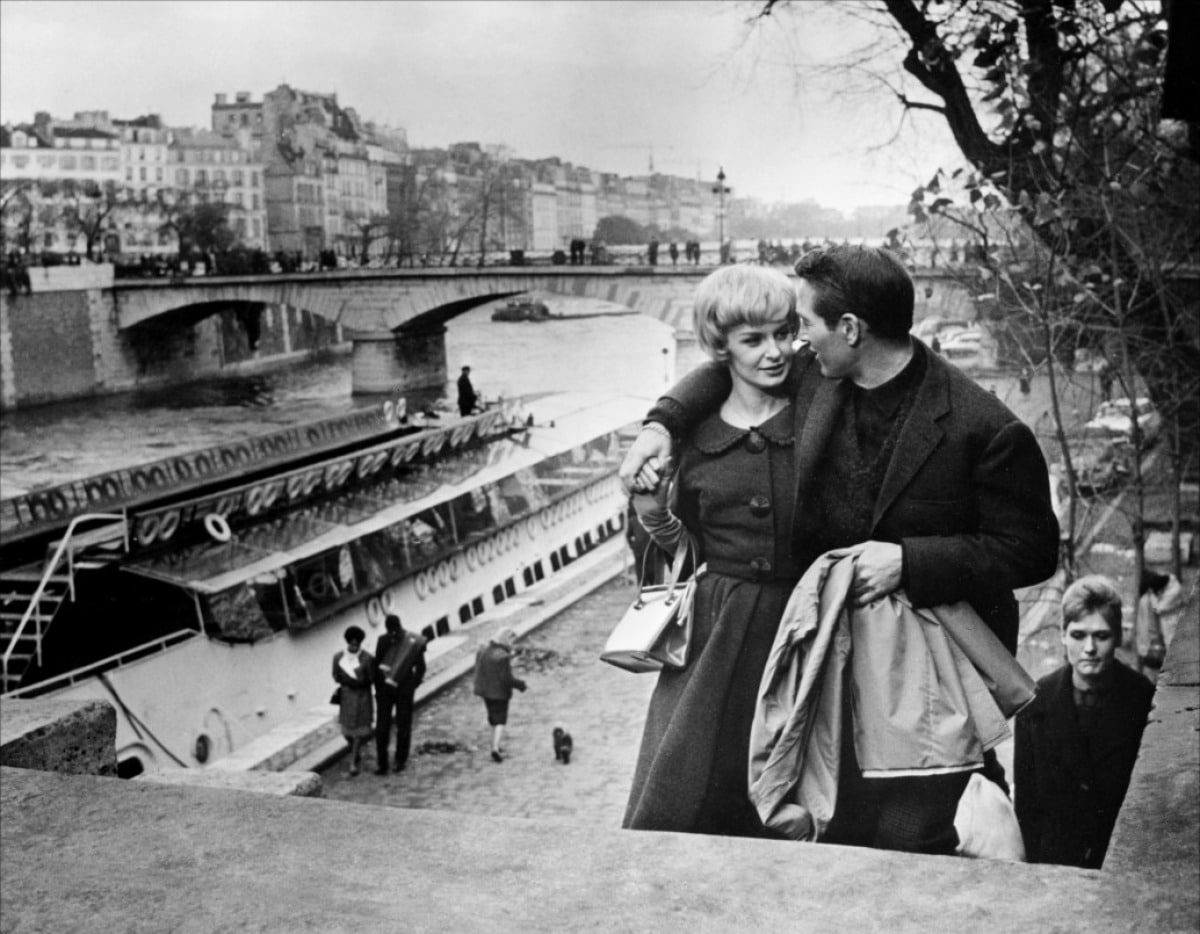 The cinematic legacy of the Beat Generation has always been far more interesting than that of the hippies. Graced by the black & photography of Christian Matras this film creates a Paris far removed from the early work of Godard then being made.

A testament to the days when cool dudes wore suits and ties, of whom none were cooler than Paul Newman and Sydney Poitier in their pristine youth (the former playing a bad boy in a role originally meant for Brando is seen perusing a copy of the New York Herald Tribune carrying a picture of Kennedy’s inauguration on the front page).

Like most films about jazz it’s far too in awe of itself and everyone talks too much (it’s at it’s most self-satisfied in the musical duel between Newman and Satchmo); and Duke Ellington’s noisy score makes no attempt to complement the action.

The performance that gives the film real soul is that of Joanne Woodward, who when she herself gets to tickle the ivory ironically plays a few bars of the ‘Blue Danube’. @RichardChatten