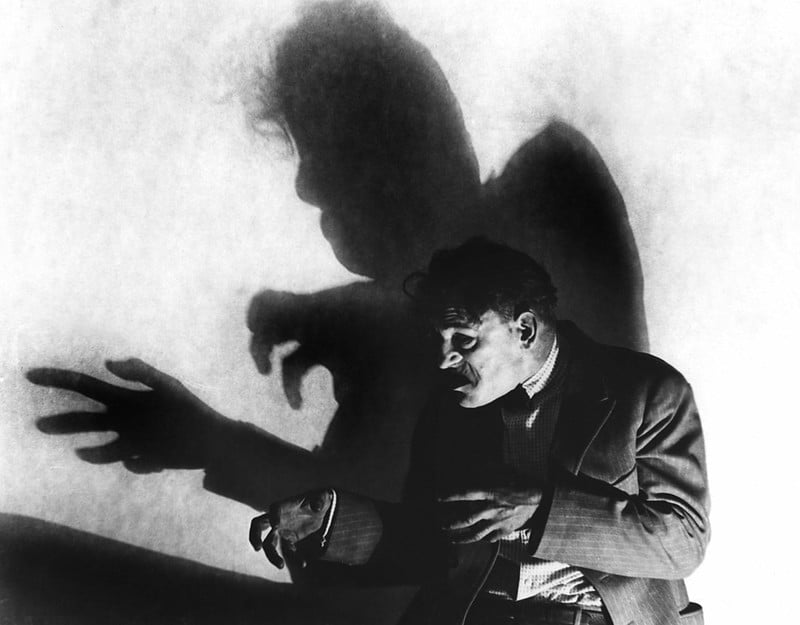 While under contract at Universal Studies Tod Browning crafted a series of melodramas featuring powerful female protagonists who stood defiantly against the men who tried to control them on the wrong side of the law. Here the leading lady is Priscilla Dean.

Although recalled today as an early Chaney collaboration with Browning – Chaney playing both a gangster and a Chinaman! – both Chaneys are actually offscreen for much of the film’s tedious mid-section where lady Priscilla Dean and boyfriend Wheeler Oakman agonise over whether or not to go straight while holed up in their Knob (sic) Hill hideout.

Fortunately “Black Mike” Chaney finally tracks them down and actually calls Oakman “you dirty rat”! (did the line make it into Browning’s own remake ten years later in which Chaney’s role was played by Edward G. Robinson?) before a remarkably violent climax in which ferocious punches are thrown that draw blood, the aggro heightened by incredibly fast cutting that surpasses Griffith. @RichardChatten.

NOW ON BLU-RAY COURTESY OF EUREKA MASTERS OF CINEMA