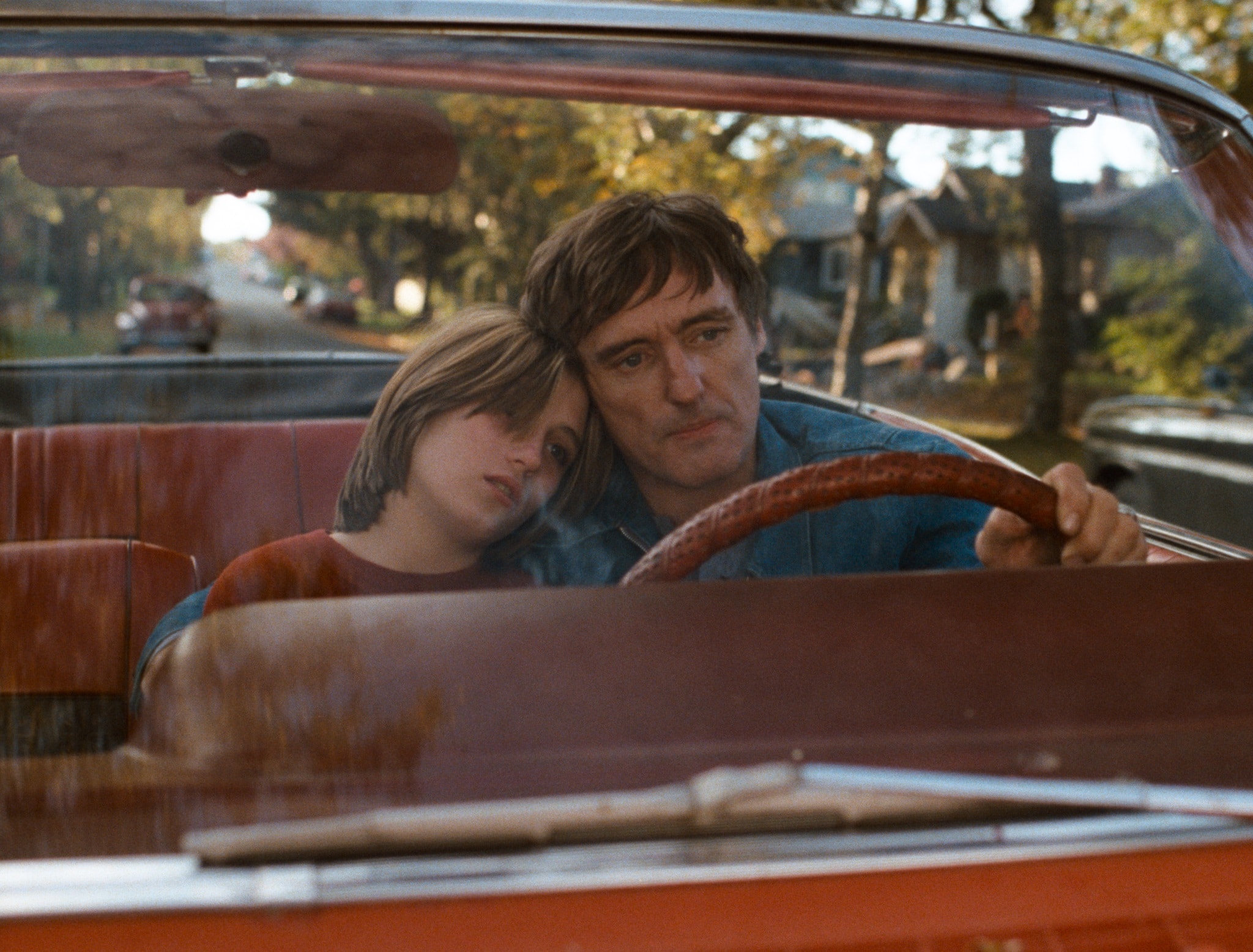 Initially signed on as an actor, Dennis Hopper took over the direction of this, his third feature film, from writer Leonard Yakir (whose script Hopper re-wrote eight days into the six-week shoot in Vancouver). The result is Hopper’s most professional looking film (not necessarily something he would have taken as a compliment), well-acted, good looking and engrossing, particularly when the unique Linda Manz (billed over Hopper) is onscreen; confirming here that her unforgettable performance in Days of Heaven was no flash in the pan.

Obviously intended not to be an easy ride, towards the end a spectacularly ugly skeleton comes crashing out of the family closet, and it all ends very badly for all. Does Cebe’s poor junkie mother Kathy (a characteristically attractive performance from Sharon Farell; an actress like Miss Manz grievously underused in films) really deserve what her daughter does to her? Richard Chatten

AVAILABLE from 29 NOVEMBER ON DIGITAL and BFI BLU-RAY