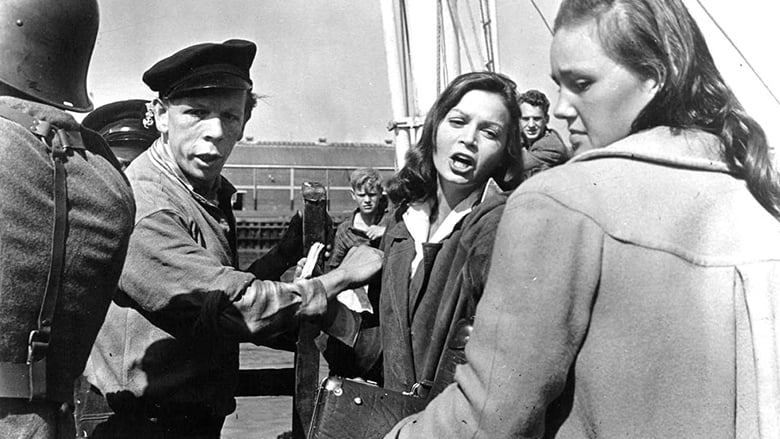 A harsh wartime drama with plenty of action and gunplay about infiltrating occupied Holland to obtain industrial diamonds. Vigorously directed by the late Michael McCarthy, augmented by Reg Wyer’s usual vivid photography and second unit work by Stanley Hayers; and lent class by the presence of Peter Finch and Alexander Knox in lead roles, with the usual entertaining supporting cast of familiar British faces such as John Le Mesurier.

The film’s biggest liability is Philip Green’s eccentric score, sometimes noisily percussive and full of drumrolls and sometimes attempting to convince us that this is all taking place in Amsterdam (perhaps to take our minds off the frequent process work both indoors and outdoors which show that much of it was actually shot at Pinewood! @RichardChatten