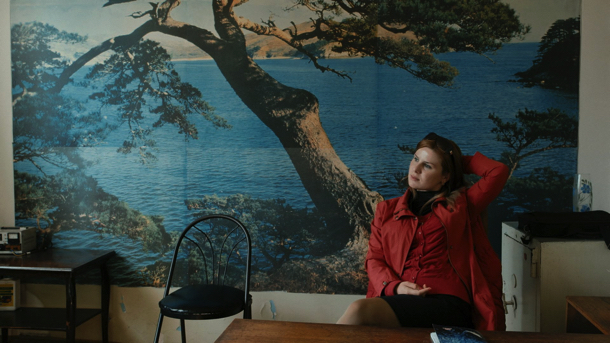 The 6 day festival opens with  THE GREAT WALL – Tadgh O’Sullivan’s exploration of how we keep the hordes of would be migrants and refugees from ‘swamping’ our wealthy and secure societies? We don’t like to think about the answer: we build walls. Alongside O’Sullivan’s troubled images we hear Kafka’s short story, The Great Wall of China – an inspired juxtaposition.

This year’s Closing Night Film is  DEPTH  2 Ongjen Glavonic’s salient reminder of  Milošević’s regime in what had been Yugoslavia. Glavonić uses voiceover victim testimony from the ICTY trials over a series of tableaux of the Serbian countryside. The effect of this audio is incredibly powerful – as the documentary thriller unveils its terrible tale.

A pioneer of the line drawn between documentary, anthropology ethnomusicology and visual/arts performance, Vincent Moon is a singular figure in the European cultural landscape. He will be premiering a live audio-visual performance which explores the art of ritual and a tenth year anniversary of his pioneering web series ‘The Take Away Shows’.

The Ross Brothers are the festival’s other special guests: American brothers Bill and Turner Ross’s work is some of the most exciting work to emerge from America and yet has had very little attention in the UK. OCDF will be showing their American Trilogy and the brothers will be giving a masterclass.

For the film that exemplifies an author in control of their subject matter, craft and story. Matching matching content and form in a powerful and persuasive fashion: 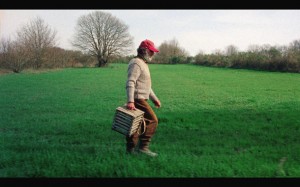