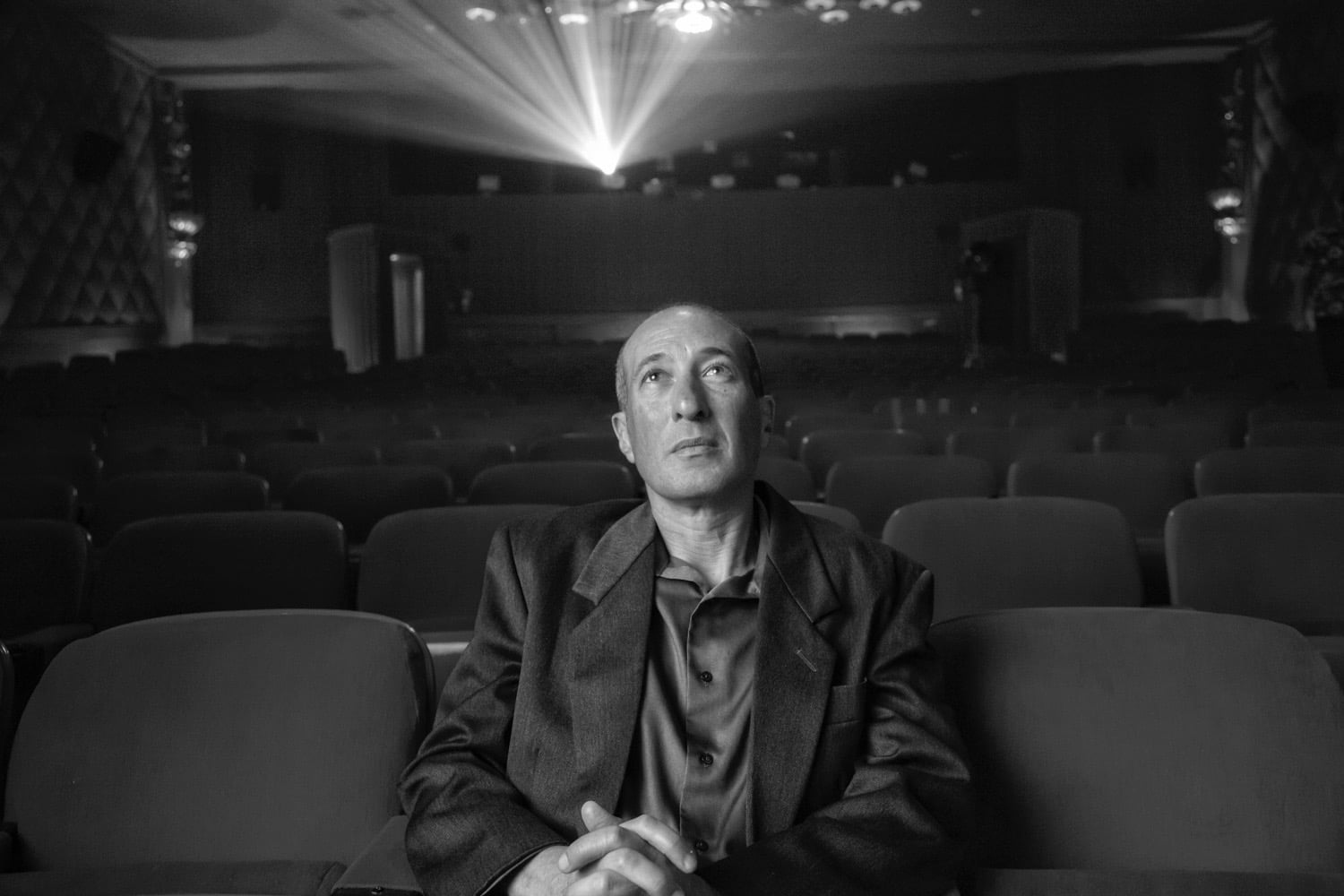 Arthouse cinemas are facing tough competition from the likes of streaming platforms Netflix and Amazon Prime. But one Los Angeles chain is still thriving after thanks to the pioneering spirit of its owners, the Laemmle family.

US director Raphael Sbarge chronicles its fight for survival against the odds for the new  generation of Laemmles, who (still) own the much-loved 84-year-old chain in Los Angeles. Founded by German-Jewish emigrants Max and Kurt Laemmle in 1938 – they were nephews of Hollywood tycoon Carl Laemmle – the cinema chain fought off the threat of closure from dwindling audiences during the Covid-19 epidemic.

Founders Max and Kurt followed their uncle Carl from New Jersey to California after Thomas Edison insisted on all film production companies using his patent. Any producers who refused had cameras and other film-making equipment smashed to pieces; the police were unable to intervene. Capitalism was tough, it was the survival of the fittest.

Today’s Laemmles: CEO Greg, his father Robert (the president), Greg’s wife Tish and their triplet sons Gabriel, Nadav and Ezra, are fighting a different battle of survival. Since the early 1950s the various outlets, headed up by their marquee theatre “Royal”, has specialised in European Arthouse fare from Bergman, Resnais and Godard. The Laemmles enjoyed a certain monopoly on the foreign market as Hollywood productions dominated the LA cinema scene.

Streaming started to take great chunks out of audiences, and the profits; rather like the advent of TV seventy years ago. Laptops and iPads threatened the very existence of the Arthouse scene. Director James Ivory, one of many filmmakers, critics and film historians – among them Roberta Grossman and Cameron Crowe – is adamant in not wanting his films to be streamed: “If anyone told me they’d seen my films online, I would say ‘Oh no!'”

For months during the second half of 2019, CEO Greg Laemmle mulled over the possibility of selling the family business. His father Robert and wife Tish watched him getting more and more depressed. But finally, on Christmas Day, Greg told a delighted audience he had decided against selling. A few months later Covid-10 led to the closure of all cinemas in the state of California. The doors would not open again until March 2021. Greg and Tish had to sell their LA house and move to Seattle, Washington. They were also forced to put two cinemas up for sale to finance the remainder of their outlets, This ‘victory’ has certainly taken its toll on Greg – the responsibility to carry on the family tradition is a tall order for anybody who values quality above the profit margin, particularly in the materialistic world of the United States.

Only in Theatres is passionate but never sentimental. The battle of art versus commerce is fought out in the open with DoP Matt Kubas’ handheld camera being a witness to this war for the ‘soul of cinema’. A informative piece of living film history. AS

ONLY IN THEATRES PREMIERED AT THE GALWAY FILM FESTIVAL 2022