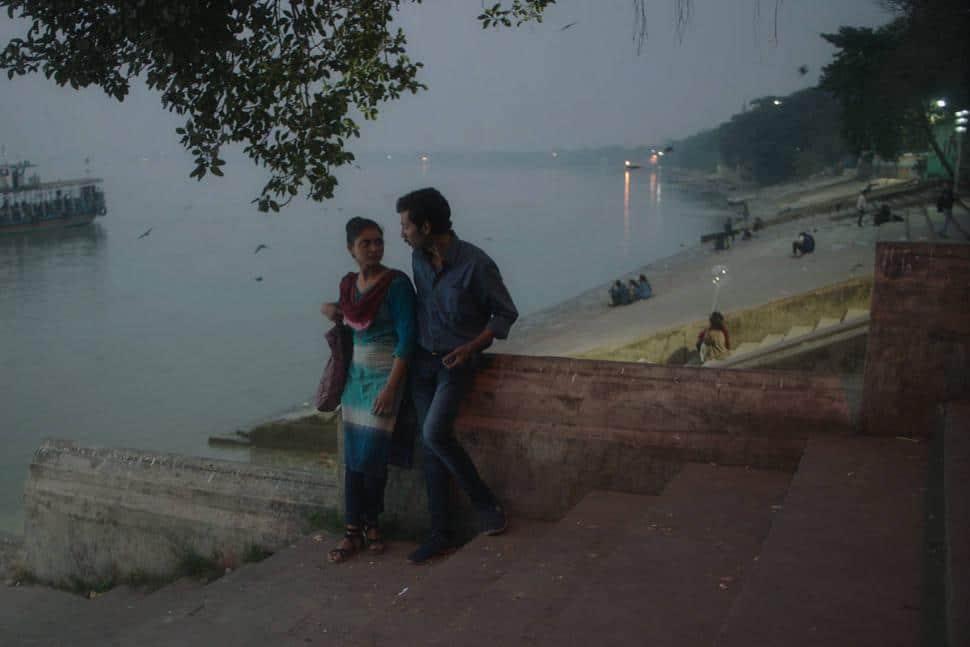 Once Upon a Time in Calcutta (2021) Venice Film Festival

Aditya Vikram Sengupta’s third feature is the only Indian film in this year’s Venice lineup. Set against the ancient city of Kolkata adapting to a rapidly changing world, this delicately observed but ultimately tragic story centres on a divorced mother who also experiencing an identity crisis after the loss of her daughter and her marriage.

When she is refused a home loan by the bank, having spend all her money of funding her daughter’s treatment, her boss, the owner of a massive Ponzi scheme, makes her a questionable offer to finance her future. But Ela feels more comfortable looking to her family for support, reconnecting with her estranged stepbrother who also lets down her down, blaming Ela for his own dark fate.

Then Ela’s childhood sweetheart resurfaces and gives her the warmth and hope for a new beginning. Just as Ela starts living the life she had dreamed for herself, she realises that she isn’t the only desperate soul clinging to a raft in a sea of scavengers.

Bengalis have strong ties to the world of cinema and communism and Sengupta chips away at the various layers of tradition to reveal a human condition that is often soulful and yet full of hope and joy. The film highlights the aspirations and struggles of cultured people gasping for breath in an ever-expanding metropolis, once home to Satyajit Ray and Rabindranath Tagore Once Upon A Time is a love letter to a city struggling in murky waters where colourful characters are constantly trying to invent new identities without being submerged in the tide of change. MT