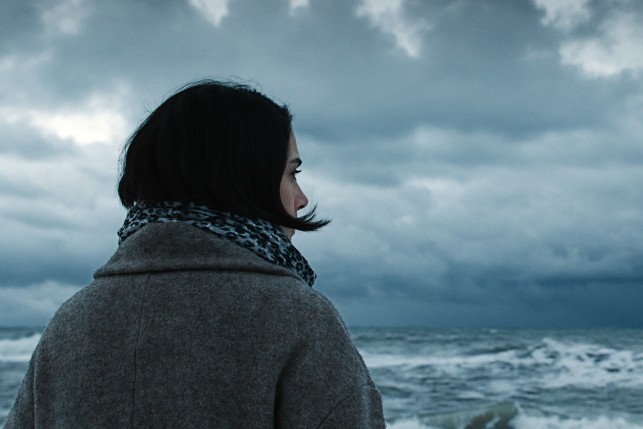 Writer/director Ysim Ustaglu is known for her soulful portraits of characters in challenging circumstances in Turkey. Her latest Clair Obscur is about two women who, at first sight, seem to have very little in common. But as the harrowing narrative unfolds we learn a lot about the fate of many women in Muslim society – regardless of their social status.

Shenaz (Eryigit) works as a psychiatrist in a hospital in small seaside town. One of her patients, a teenager called Elmas (Uzun), has been found one morning on the balcony of the flat she shared with her husband, Koca (Kesucin) and her mother-in-law Kaynana (Poyraz). The older woman, a diabetic, is found dead in her bed, while Koca died of carbon monoxide poisoning. Elmas seems to have no memory of the night in question, but Shenaz works patiently with her to unblock her memory.

It soon emerges that Elmas had to marry her husband, who was in his forties, when she was only thirteen. Her father had her passport changed, and she was literally carted off straight from school. From the first days of their marriage, Koca literally rapes Elmas every night, causing her physical and emotional distress. Shenaz doesn’t fare much better, despite her more privileged background. Her jealous boyfriend is a great cook but a lousy lover who tries to control her. But when Shenaz finally finds someone else, her boyfriend threatens to kill Shenaz and himself.

Clair Obscur is a sensitively told drama but some may find it too opaque and ambiguous; the relationship between Shenaz and the two men in her life only becomes clear at the very end. And her therapy sessions with Elmas show positive results in days – this would take months or even years in a real setting. Still, Eryigit and Uzun are convincing as the two distraught women, and DoP Michael Hammon makes the claustrophobia of their marginalised lives seem real despite its modern day setting, using muted colours in the maritime locations. Clair Oscur is similar in tone to the work of Ustaglu’s fellow countryman Nuri Bilge Ceylan, presenting a unique female voice from Turkey. AS