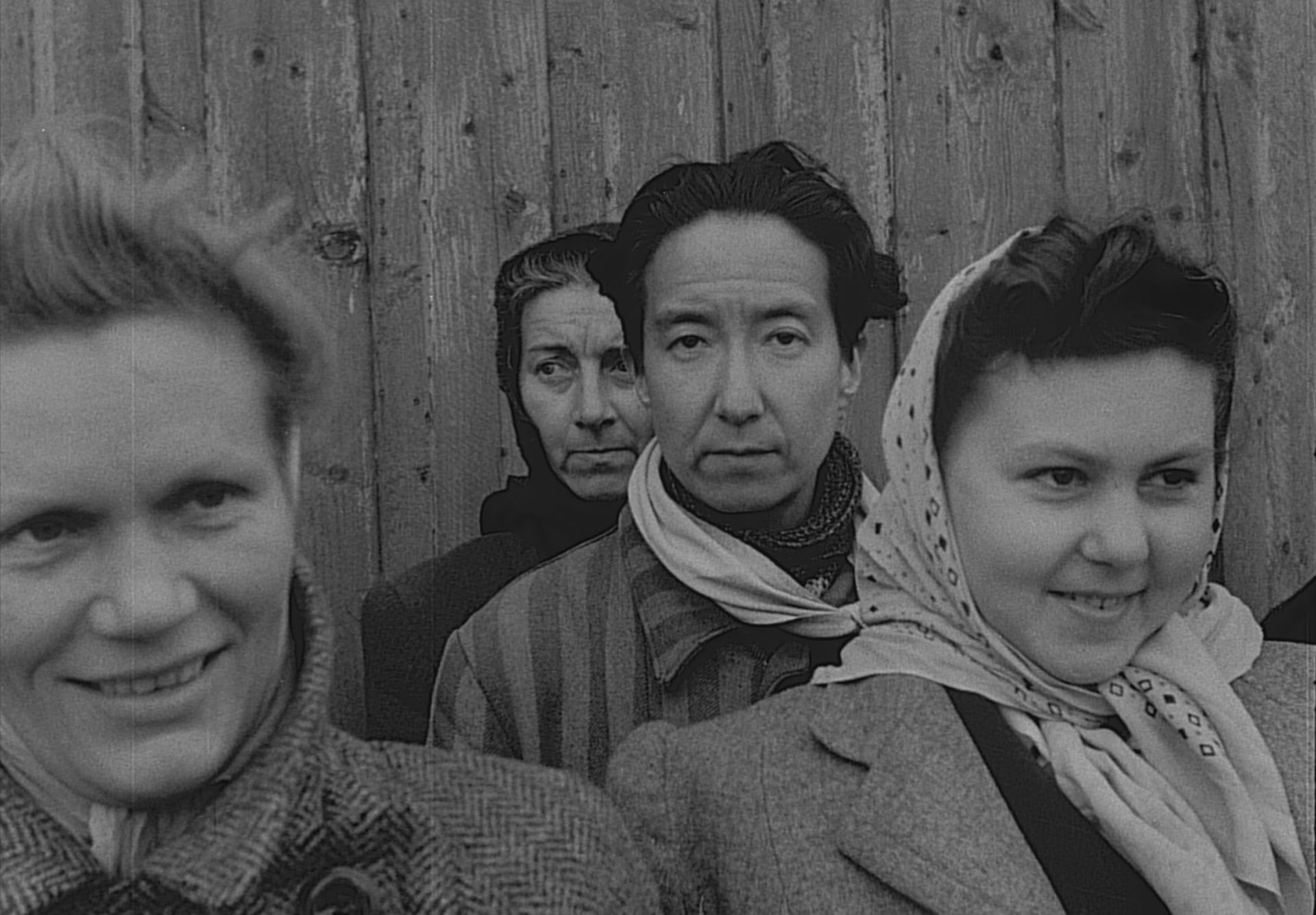 A year in the making, Magnus Gertten’s sumptuously beautiful documentary is as much a love story as a testament to holocaust survival for two women. Nelly Mousset-Vos was a spy working against Nazi Deutschland and Nadine Hwang brought refugees over the border into safely.

Nelly and Nadine met each for the first time at Christmas in 1944, in Ravensbruck concentration camp. They would come across each other again after liberation and would stay together for the rest of their lives.

Today, Nelly’s granddaughter Sylvie unveils her grandmother’s surprising story in a collection of revealing images. The photographs, Super 8 footage and audio recordings as well as the poignant diary entries, recall her grandmother’s lesbian love affair with fellow concentration camp inmate Nadine. Like many relationships back in the day the explicit nature of their love was glossed over by the rest of the family and even close friends. But it soon becomes clear that it was far more than just a friendship.

With Gerrten’s lyrical compositions and artful editing Nelly’s story gracefully reveals its secrets, her granddaughter Sylvie uncovering more and more detail and exposing some surprising home truths. The archive material also sparks memories for Sylvie herself that go some way to explaining her mother’s behaviour and her deep understanding of the nature of love, but also her bouts of melancholy that emerged after the war. Many survivors chose not to talk about their wartime lives to loved ones and this extraordinary film once again confirms the saying “a picture tells a thousand words”. MT