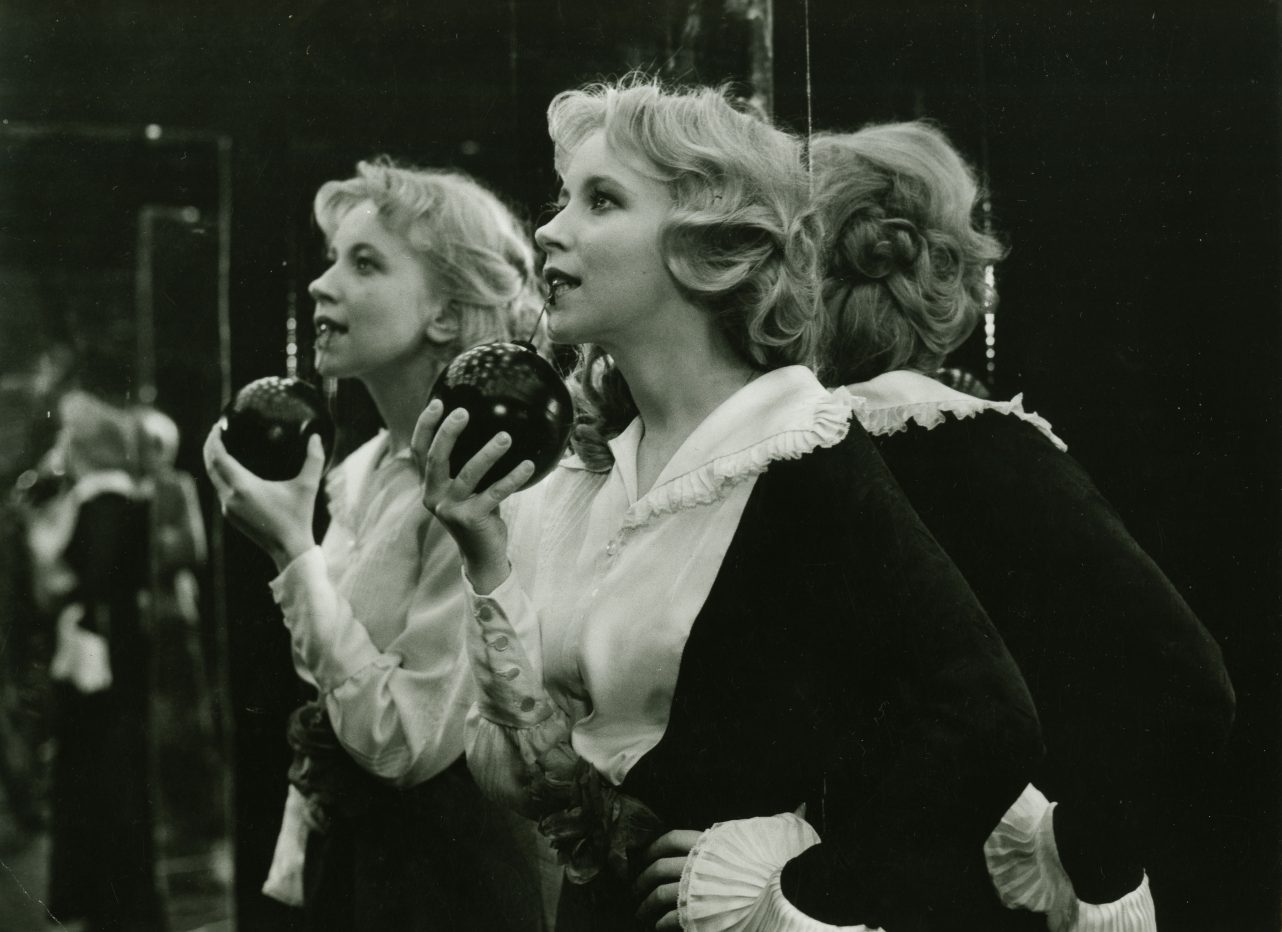 Enyedi’s intoxicating sensual concoction trips lightly but engagingly over one of the most fascinating and transformative periods in world history – the dawn of the 20th century, seen from the intriguing feminist perspective of two Eastern Europeans, identical twins Dora and Lili, who are born in a simple country household on the evening Thomas Edison invented the lightbulb in 1880. With technology rapidly advancing, could women’s rights ever hope to keep pace?

The orphaned identical twins will take completely different paths in life to discover a world dominated by men where they both nevertheless manage to thrive through their guile and intelligence. One becomes the enticing courtesan/mistress of Oleg Yankoskiy’s Capitalist Z, the other plays take the road less travelled as a radical revolutionary militant. Dorota Segda plays both women in a delicate tour de force that embraces the different possibilities now open to womenkind in a brave new world where their increased agency offers a sense of hope at the turn of the century. She shows how women can succeed if they really put their mind to it.

Still only 34 at the time, Enyedi’s complex but languid fractured narrative seems to amplify the film’s dramatic potential while DoP Tibor Máthé’s sumptuous visual wizardry pays filmic tribute to cinema itself, with the support from the Hamburg Film Board.

Russian star Oleg Yankovsky (Nostalghia) provides romantic support to both women in the lead male role – his slightly exotic looks adding allure to the convincing love scenes. He plays the enigmatic Z. The magical elan of this fairytale-style is further enhanced by twinkling stars and a tinkly original score from Laszlo Vidovszky.

The thematically rich storyline features a variety of animals: a dog in a laboratory sees a vision of the future; a zoo-bound chimpanzee describes how it came to be captured. There is a definite sense of wonder, euphoria and discovery that reflects the true avant-garde nature of the early 1900s – never has art or culture been so radically ground-breaking in the intervening years.

Imaginative and endlessly fascinating to watch this extraordinary debut won Enyedi the Camera D’Or at Cannes in 1989. She continues to experiment on a more realistic but visionary level with On Body and Soul that won the Golden Bear at Berlinale 2017 and just recently at with the overlong but admirable Story of My Wife (2021). MT

4K restoration of MY 20TH CENTURY made possible by BFI awarding funds from National Lottery.