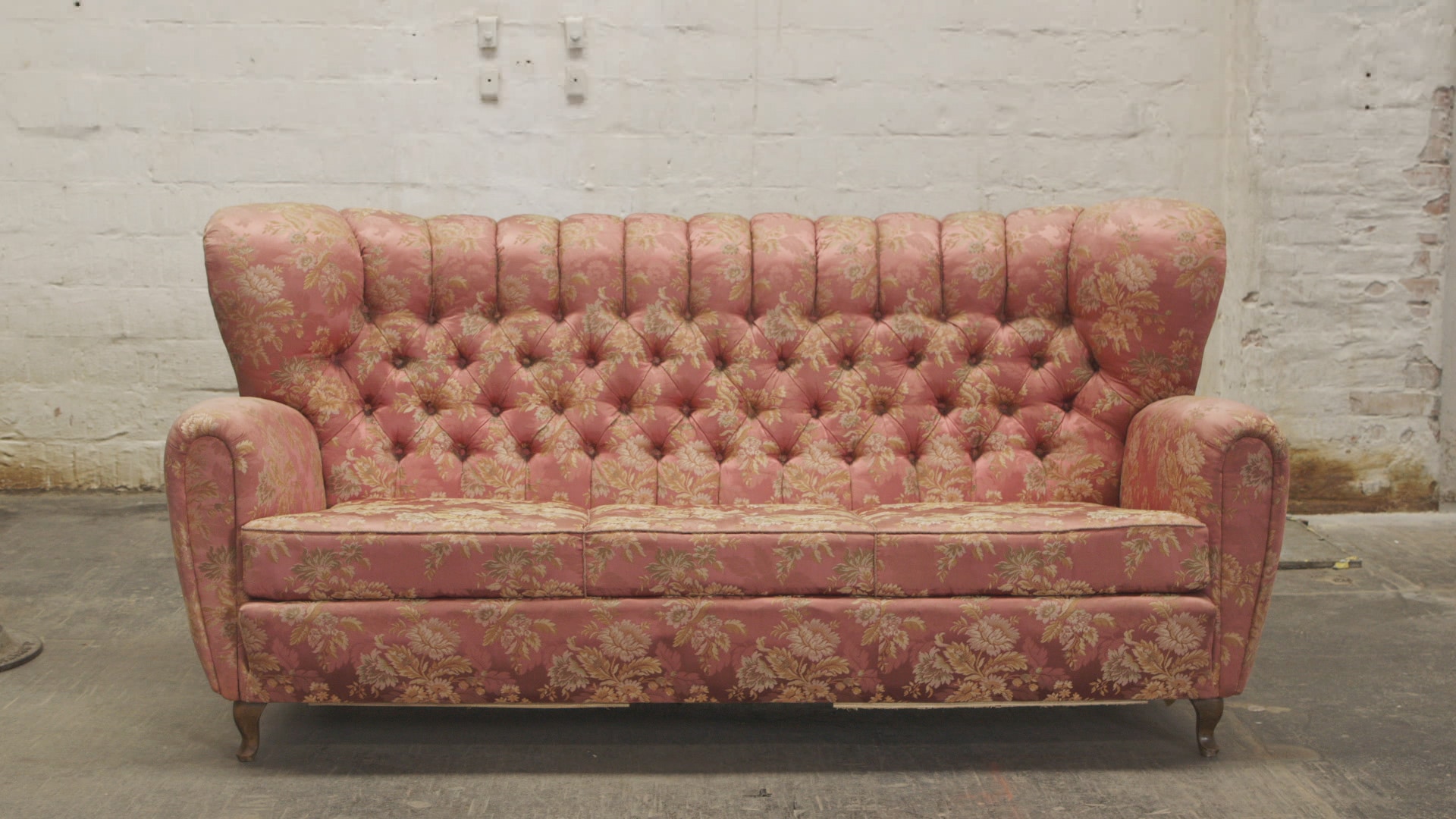 After her much lauded 2016 film The Dreamed Ones that centred on correspondence between poets Ingeborg Bachmann and Paul Celan, Mutzenbacher would make a better radio play than a feature film. The Austrian writer/director invites a group of men from all walks of life to read excerpts from the pornographic 1906 novel “Josefine Mutzenbacher” by Bambi author Felix Salten.

Banned as a novel, with its authorship contested in court. Mutzenbacher tells the story of a down at heel Viennese sex worker who, according to the author, revelled in being abused from an early age.

The men are invited to share their thoughts on the novel, the majority viewing the “olden days” of the 20th century in a positive light in contrast to today where women are viewed as the ‘victims’ rather then the welcome recipients of unsolicited sexual attention, more so if they are minors. Most of the men fail to take into account that the author was a male, middle-class white man who skews the narrative from his own perspective claiming his heroine enjoyed his advances, even her own father makes her out to be horny at the tender age of ten: “Women had fun with men back in the day, now the focus is always negative, like toxic masculinity.”

For Josefine, even being examined by a doctor is purportedly sexually arousing – especially when her father is in the same room. Only a few of the men point out that children like Josefine were in fact made to feel guilty, questioning whether they were at fault in the first place. It appears that fear and lust make for arousing bedfellows. Even incest is described by Salten as an overwhelmingly pleasurable experience. Josephine’s resume says it all: “We are pounded, they pound us, that’s all there is to it.”

A shame then that such an important and timely debate should be undermined by Beckermann, who must have thought that reducing everything to a stripped down version of text would somehow enhance the audience’s understanding. A hundred minutes of verbal battering in a single room is in the end self-defeating: instead of revealing the “male gaze”, the lack of any structure or aesthetic concept simply diminishes the argument, levelling everything out into a repetitive experience. AS