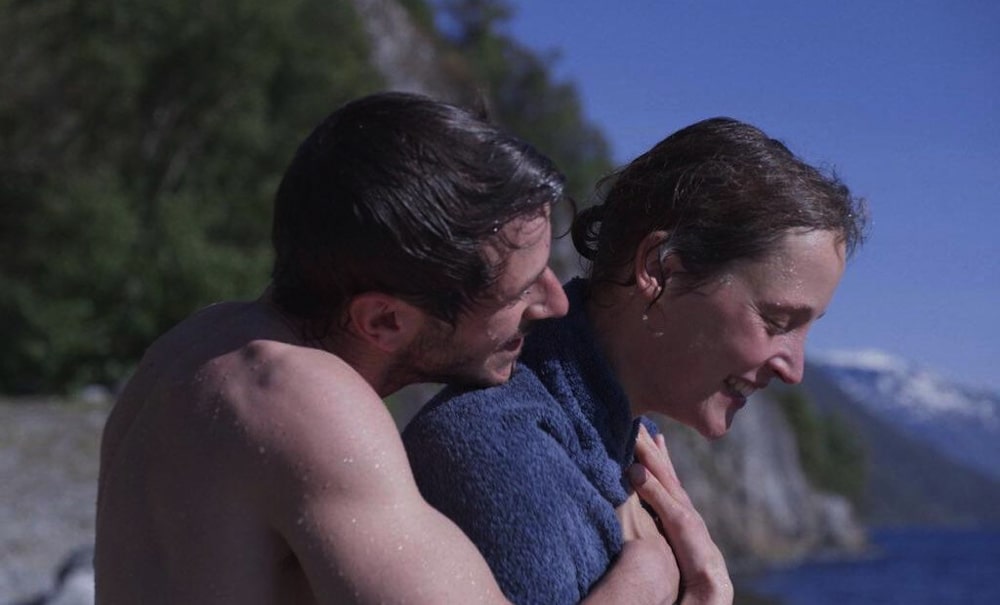 Taking control is a powerful part of dealing with terminal illness. And choice is at the heart of this romantic drama from French filmmaker Emily Atef. The film follows Helene (Krieps) a bright young woman madly in love with her husband, Mathieu (Ulliel), and overwhelmed by feelings of loss and isolation at the thought of dying, just as her friends are looking forward to the future.

Anxious not to be defined by her incurable condition Helene is naturally depressed, not least at contemplating the end while those around her are beginning their married lives and looking forward to having children – one is already pregnant, the usual pictures of the growing baby are passed round the dinner table, where Helene becomes a figure of pity, people not knowing quite what to say as she struggles on alone.

Naturally Mathieu is keen to find a cure for her illness, but Helene feels shut out by his own desperate need to keep her alive, against the odds. And forcing her to be positive when a new treatment offers hope. Even her mother imposes her own feelings of self-pity, breaking down in tears rather than giving Helene strength and the time to talk and express herself.

Atef clearly understands the situation. There is nothing more normal than wanting to get away from the wave of pity and silence that descends on us when we face challenging situations, such as life-limiting illness, or the curse of infertility. And Helene also realises that her lover will go on to have a full life and a family with somebody else.

Feeling lost and isolated she seeks solace on the internet and gets to know a terminally ill man (Bjørn Floberg) living in the pristine paradise of the Norway’s fjords, and feels comfort and solidarity from reading his daily blog. Off she goes to meet him, without Mathieu, who wants her to stay in France in case a suitable lung donor becomes available. The peace and solitude, and the spartan surroundings of a boathouse adjoining the man’s property provides distance and a chance to rediscover herself and take control of her illness. Atef does not look for easy exits or a sentimental treatment for her dying heroine. And Helene is not always a sympathetic character, but she is vulnerable, and we feel for her – it’s a monumental performance from Krieps, and from Ulliel, who ironically would die suddenly in an accident, months after filming wrapped.

The stunning cinematic setting of the Norwegian countryside in early Spring offers a bracing backcloth to a tragedy that could happen to any of us facing certain death or contemplating the final days of a loved one. And More than Ever offers an upbeat message of hope, not just unmitigated doom. MT

NOW ON RELEASE IN FRANCE and in the UK from early 2023.