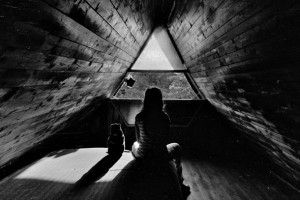 An international crowd of film lovers and filmmakers converge in the Slovenian old town of Isola for Kino Otok, an annual non-competitive celebration with a focus on innovative European films and those from ‘s0-called’ third world cinematographies. Founded in 2004, it runs from 4-8 June this year with an eclectic programme of experimental fare, documentaries and animations. Possibly the most famous Slovenian filmmaker working today is Jan Cvitkovic, best known for his award-winning 2005 film Gravehopping (Odgrobadograba), which is similar in style to the Yugoslavian films of the seventies black wave, that were made during the Communist years. One of the standout films at the festival this year is the critically-acclaimed Moonless Summer from Serbian filmmaker Stefan Ivančić