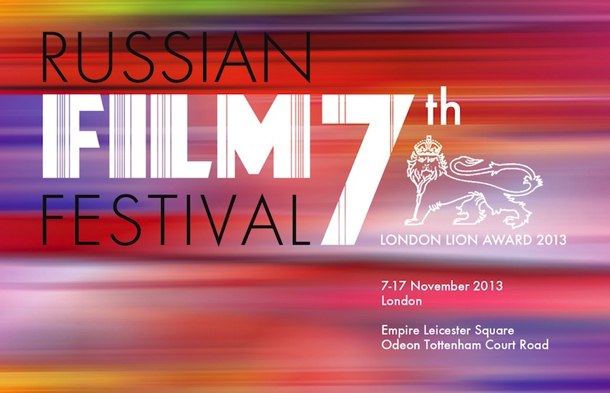 Some brave Russian dramas will never reach mainstream audiences in their homeland such as WINTER JOURNEY.  MIRRORS is one that probably should have stayed at home.

A biopic of Russian poet Marina Tsvetaeva (1892-1941), MIRRORS is carried alone by Viktoria Isakova in the title role. With her strong performance she saves this overlong, often confusing and in the end not very truthful feature. Tsvetaeva was born into an upper-class Russian family. Her very strict mother died when she was 14, which was a liberation for Marina. At the age of 16 she studied at the Sorbonne, before returning to Russia, where she met Sergej Efron, a cadet, at a Black Sea town. She was 19 when they married. Her two first children Irina and Alya were born before the Russian Revolution. Whilst Efron was fighting at the front, and later for the White Army, Tsvetaeva suffered from near starvation in Moscow. She wrote poems glorifying the White Army and later emigrated via Berlin  and Prague (where she had an affair with Konstantin Rodzevitch, a soldier and friend of her husband) to Paris. She suffered from Tuberculosis from 1925 onwards, bcause her life in the Russian émigré society in Paris was materially very unrewarding. Efron became homesick for Russia in Paris, and joined the NKDW (forerunner of the KGB), killing a man near Lausanne. In 1939 Marina followed Efron and her daughter Alya to Russia, where she killed herself in August 1941, after being notified by the authorities of the death of her husband.

It is always difficult to show the written work of a genius in a feature film, and Migunova, like many before her, fails the task. We hear voice-overs of Tsvetaeva’s poems, but mainly we see a rather affected woman, craving for affection and making scenes about banalities. Her husband is portrayed as a weakling, who suffers for his love for his wife and his sudden conversion to communism remains totally unexplained. These rather one-dimensional characters act in a rather well set up design of diverse stages of poverty, but they cannot compensate for the episodic nature of the narrative. Camera work is very conventional, mainly relaying on close-ups.

But the worst aspect of the film is its lack of truthfulness. To begin with, we never learn that Tsvetaeva gave her daughters Irina and Alya to an orphanage in Russia, in the misguided hope that they would be fed better there.  Irina died, leaving the poet with a life-long trauma. And whilst we are shown the ménage-a-trois between Marina, Sergej and Konstantin in Prague at length (even though it lasted not much more than a year), Migunova leaves out totally more important personal encounters of the poet, all of which fond their way into her most celebrated work. Soon after her marriage she had an affair with Osip Mandelstam, and between1912 and 1917 she was the lover of Sofia Parnock, both of them poets. And in 1917 Tsvetaeva met the actress Sofia Holliday, writing countless poems and a novella about their relationship, which lasted until 1917. Do we have to understand that the ideology of the leadership of the Russian Federation regarding homosexuality is being followed by its artists to the letter? AS